John Kascenska of Burke appointed to Vermont House of Representatives 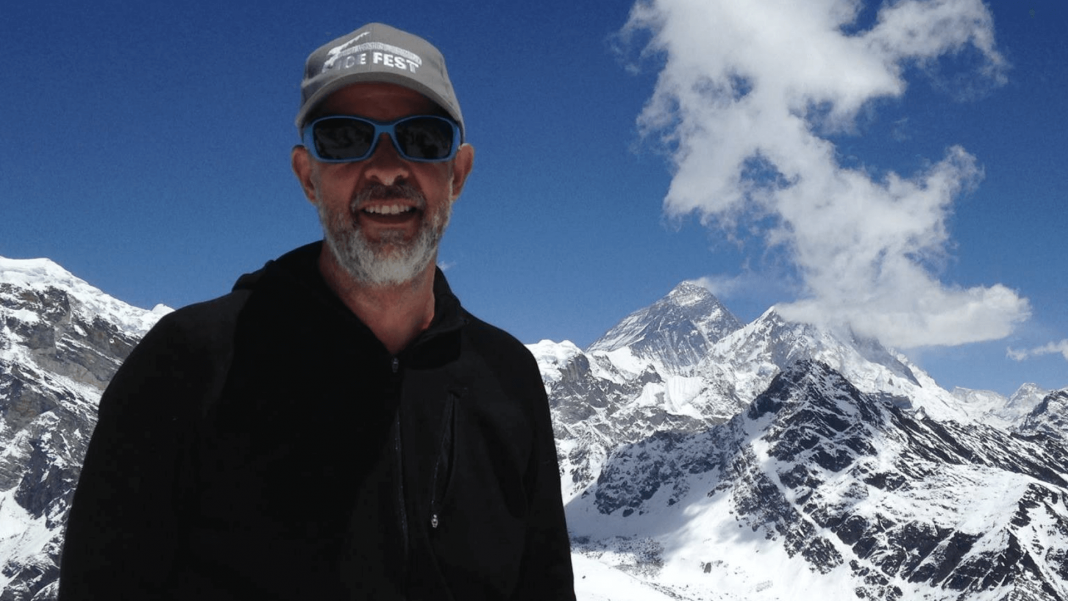 BURKE — Governor Phil Scott recently announced the appointment of John Kascenska, of Burke, to the Vermont House of Representatives.

He will be representing House District Calendonia-4.

Because former Representative Seymour served as a Republican, Governor Scott made the appointment from a list of candidates forwarded by the local Republican committee.

Kascenska is the founder and owner of Kingdom Adventures Mountain Guides, LLC in East Burke.

During the winter months, he teaches courses in avalanche safety and rescue on Mt. Washington.

Prior to being a full-time small business owner, Kascenska worked in higher education for 32 years, including 25 years of service in the Vermont State Colleges system as a faculty member and academic dean at the Northern Vermont University (NVU) – Lyndon campus.

During his career at Lyndon, he founded the adventure leadership degree program, and fostered the administrative and the academic delivery of the nursing degree program in collaboration with the Vermont State Colleges and Northeastern Vermont Regional Hospital.

He currently serves NVRH as a corporator, trustee, and current vice chair of the Board of Trustees.

“I am very honored to be appointed to the Vermont House of Representatives by Governor Scott,” Kascenska said. “I am very appreciative of former Representative Seymour’s service to the Caledonia-4 House District. I look forward to working alongside House colleagues through the remainder of the current legislative session and beyond.”

Kascenska has been or is involved in several organizations, including board-level work with Lyndon Rescue, Inc., Burke Area Chamber of Commerce, Burke Mountain Club, and the NVU-Lyndon Alumni Council.

“John has demonstrated a commitment to public service and has a wide range of experience that will be valuable in the House of Representatives – from his time as an educator to being a small business owner,” said Governor Scott. “I’m confident John will have a positive impact on the Legislature’s work and represent the people of his district well.”