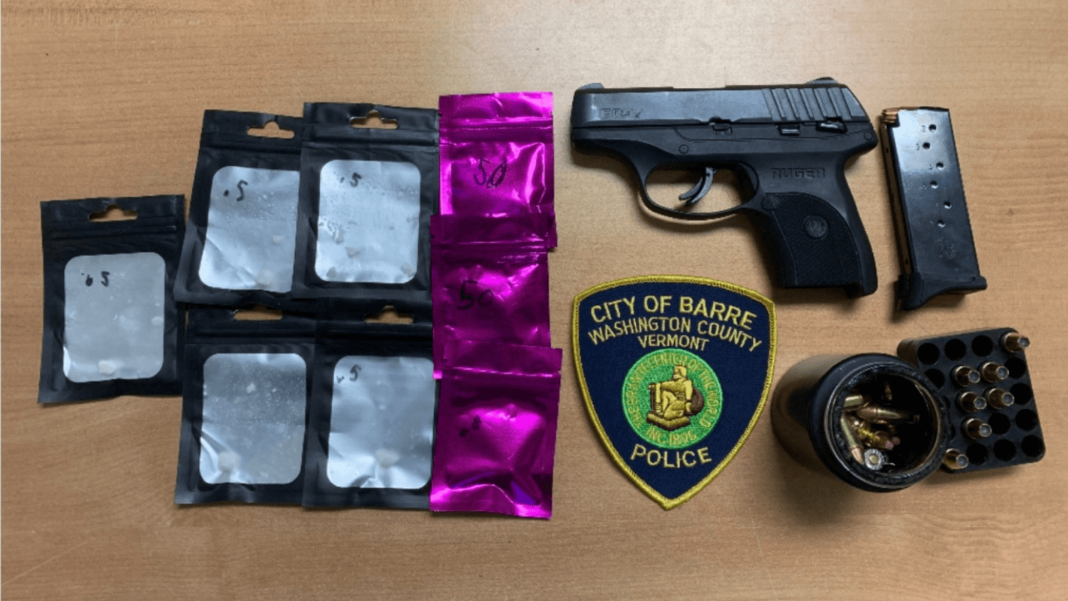 According to the report, police initiated a traffic stop on Merchant Street for an observed registration violation.

Throughout the course of the stop, police say that probable cause was established to search the vehicle.

A search of the vehicle and everyone inside was conducted.

The individuals were arrested and cited to appear in court at a later date.

At this time, police have not released the names of those arrested.