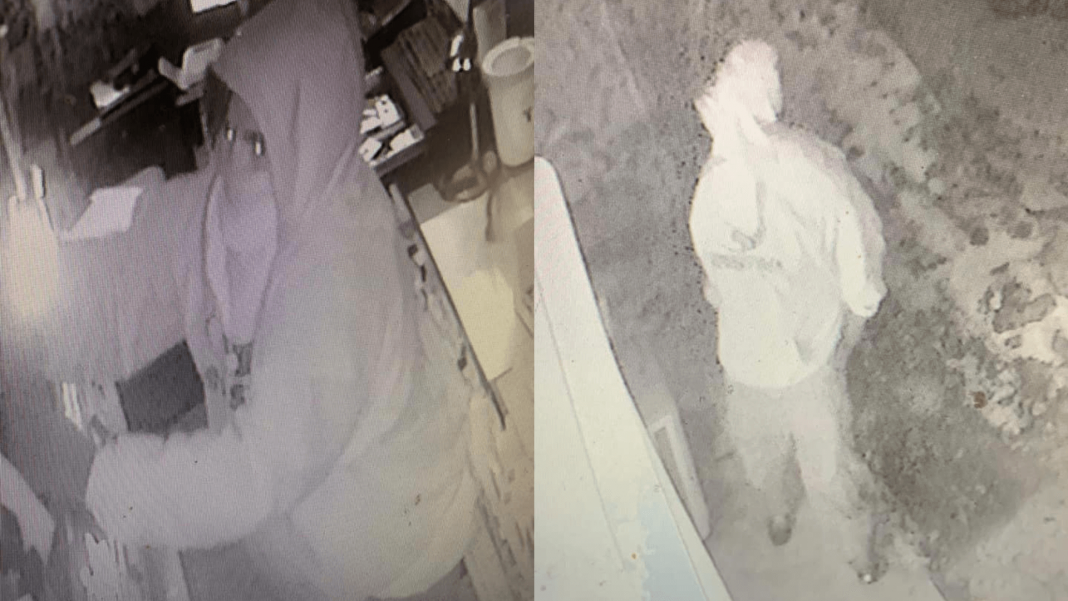 CASTLETON — Police are attempting to identify a suspect who was involved in a burglary in Castelton.

The incident took place back on February 20, at the Castleton Corner Deli.

Today, police released surveillance footage that shows the suspect wanted in this case.

Police say he is still at large, and are seeking the public’s help in identifying him.

Anyone who has information about this incident is asked to contact Patrolman Nathan Webster at 802-468-2750.