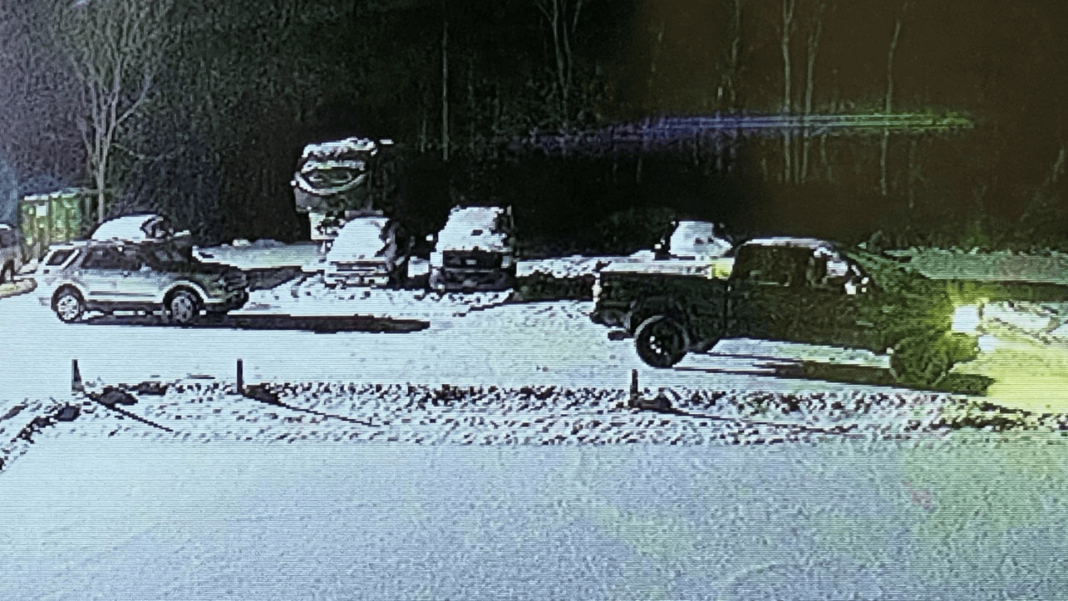 ALBURGH — Police are seeking the public’s help in identifying the individuals involved in a theft that took place in Alburgh.

On February 27, authorities were notified of an abandoned vehicle on the Swanton-Alburgh Bridge at around 10:30 a.m.

The vehicle had been stolen from Couture Automotive earlier that morning.

Surveillance footage shows a Silver Ford Explorer that was involved along with two individuals that were seen in the parking lot of Couture Automotive for several hours.

These individuals eventually got the truck started and then drove off.

The truck apparently stopped working shortly thereafter and was abandoned on the bridge, police say.

The truck was returned to Couture Automotive and the owner was notified.

Anyone who has information regarding the individuals involved is asked to call 802-524-5993.