Police looking for thief in Hartland 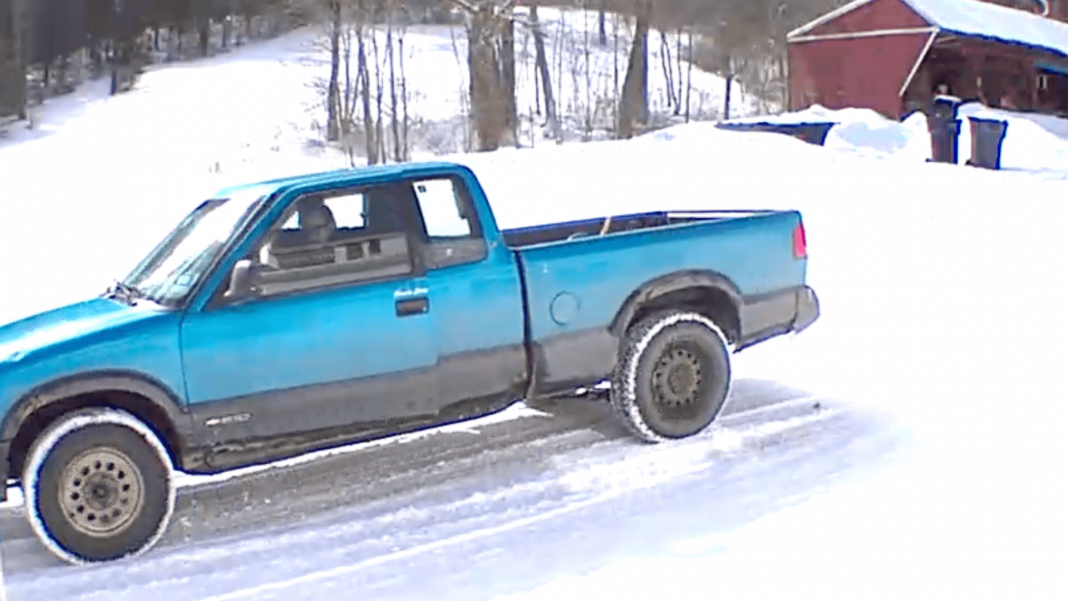 HARTLAND — Police are seeking the public’s help in identifying a man involved in a series of thefts in Hartland last month.

The suspect stole a gas can from a property last week during daylight hours.

A second similar incident occurred at a home on Route 12.

Surveillance footage shows a blue Chevrolet S-10 truck being operated by a slender, caucasian male, who was involved in both incidents.

Anyone with information regarding this case is being asked to call the State Police in Royalton at 802-234-9933.