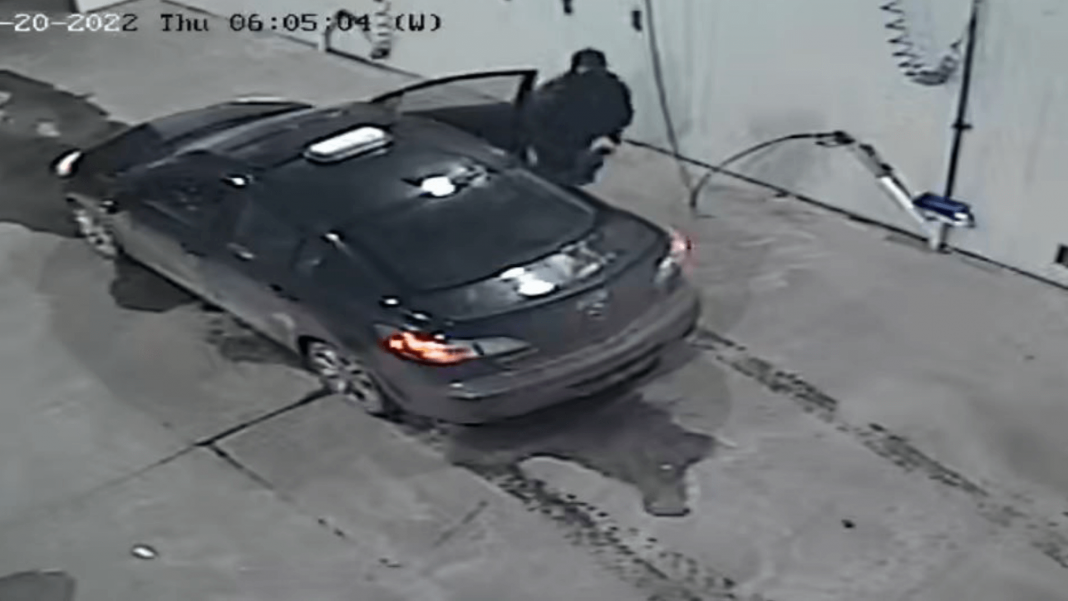 COLCHESTER — Police are investigating a vandalism and attempted larceny incident that took place in Colchester.

On February 15, police say two unknown individuals attempted to open one of the self-wash kiosks at the Checkerbay Car Wash.

According to the report, one suspect appears to use a drill in an attempt to break into the machine.

Photos were captured by surveillance cameras at the car wash.

Anyone with information regarding this investigation is being asked to contact Sergeant Michael Fish at the Colchester Police Department at 802-264-5555.