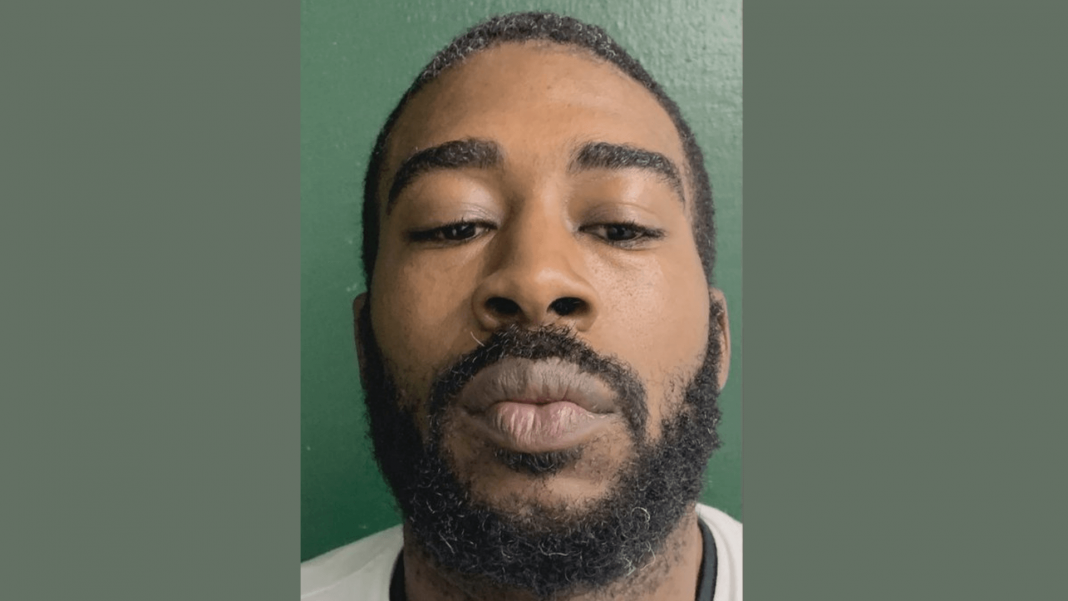 ST. JOHNSBURY — Authorities say Jashawn Hunter, 34, of Hartford, Connecticut, was indicted by a federal grand jury with two charges of unlawful possession of firearms and one charge of possessing narcotics with intent to distribute them.

Hunter is currently detained on related state charges and has not yet been scheduled to appear in federal court.

The government has moved for Hunter’s continued detention pending trial.

According to court records, Hunter was arrested following an investigation into a brutal beating that occurred in St. Johnsbury in September 2021.

Hunter is alleged to have been staying at the victim’s residence to conduct drug trafficking activities.

When Hunter learned that the victim no longer wanted Hunter to stay there, Hunter beat the victim with a revolver and with his fists.

The victim, who suffered a fractured cheekbone and received stitches for his injuries, ultimately escaped out a bathroom window.

A week later, law enforcement located Hunter, who threw a bag he had been carrying before he was apprehended.

Within the bag were approximately 4.7 grams of fentanyl, approximately 32 grams of cocaine base, a scale, and a Smith and Wesson .45 caliber handgun.

Law enforcement also recovered the gun Hunter is believed to have used in the beating.

Hunter is prohibited from possessing firearms due to his criminal history.