Teens rescued after going through Lake Memphremagog on ATV 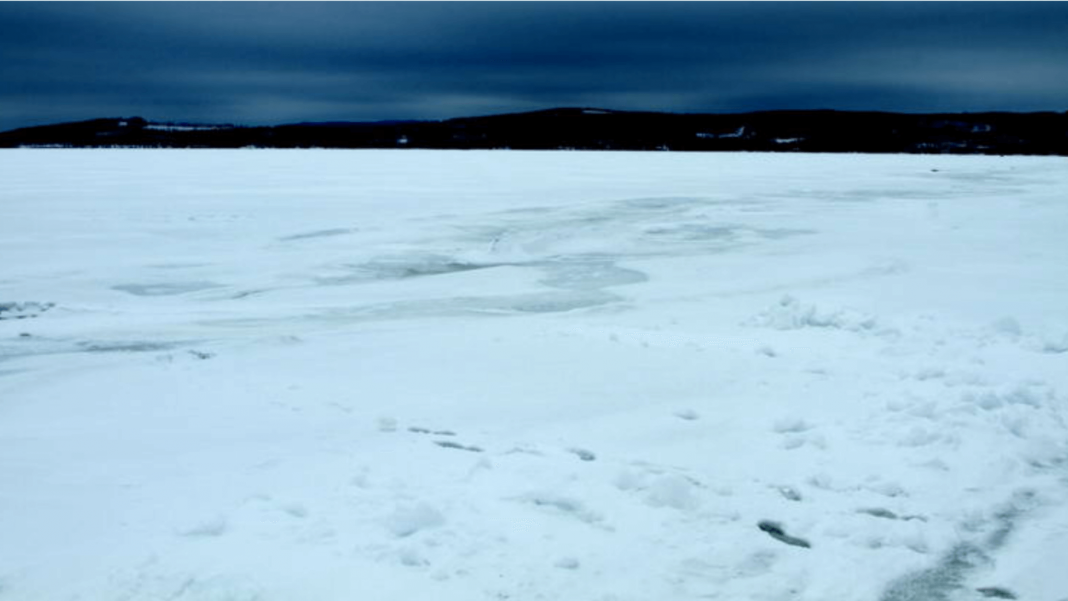 The Newport Fire Department was able to successfully retrieve the two minors from the ice using the department’s tracked side-by-side.

They were brought to shore and treated and evaluated for early signs of hypothermia.

The minors were transported to North Country Hospital in Newport and released later that day.

Police say the two were operating their ATV west on the ice when they encountered a pressure crack and broke through.

They fully submerged their ATV in approximately five to six feet of standing water on top of the ice.

The two minors were able to call for help while standing on top of the four-wheeler.

The ATV was later removed from the Ice.