NEKHS caseworker embedded with VSP in St. Johnsbury charged with sexual abuse of a child 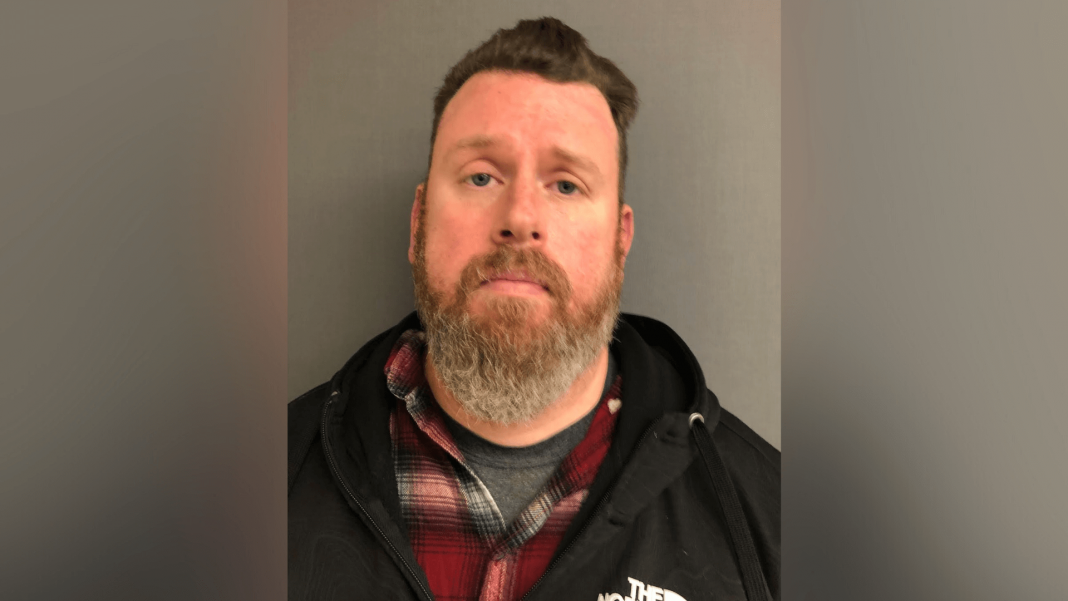 CONCORD — A Concord resident who worked with Northeast Kingdom Human Services and Vermont State Police in St. Johnsbury, was arrested today as a fugitive from justice.

Investigators say 43-year-old Kevin Godfrey was picked up on a warrant from the state of Texas that charges him with sexual assault of a child, and sexual abuse of a child.

Godfrey previously worked for Northeast Kingdom Human Services as a mental health caseworker and was embedded with the Vermont State Police at the St. Johnsbury Barracks.

On Dec. 3, 2021, the San Angelo Texas Police Department requested assistance in interviewing Godfrey, as he was a suspect in a child sex abuse case they were investigating.

The San Angelo Police Department had learned that Godfrey resided in Concord, Vermont, although they were unaware that he worked in partnership with the Vermont State Police.

Caseworkers are employees of these individual agencies, and then in collaboration with VSP are assigned to work with troopers from a particular barracks.

In this case, Godfrey was hired by Northeast Kingdom Human Services and began work at the St. Johnsbury Barracks in early December 2020.

When VSP became aware of the Texas allegations upon notification from San Angelo police, VSP notified Northeast Kingdom Human Services of the complaint.

Detectives from outside the St. Johnsbury Barracks were assigned to interview Godfrey in efforts to assist Texas authorities.

Police say he was interviewed Dec. 3, 2021, and his access to state facilities was immediately revoked.

The information gathered during the interview was shared with Texas authorities, who obtained a grand jury indictment earlier this month that resulted in the issuance of an arrest warrant.

Today, at approximately 2 p.m., Godfrey was located at his home in Concord and taken into custody without incident.

He was jailed at the Northeast Regional Correctional Facility and is scheduled to be arraigned on Monday.