Local woman connected to Holland shooting turns herself in, pleads not guilty to charges 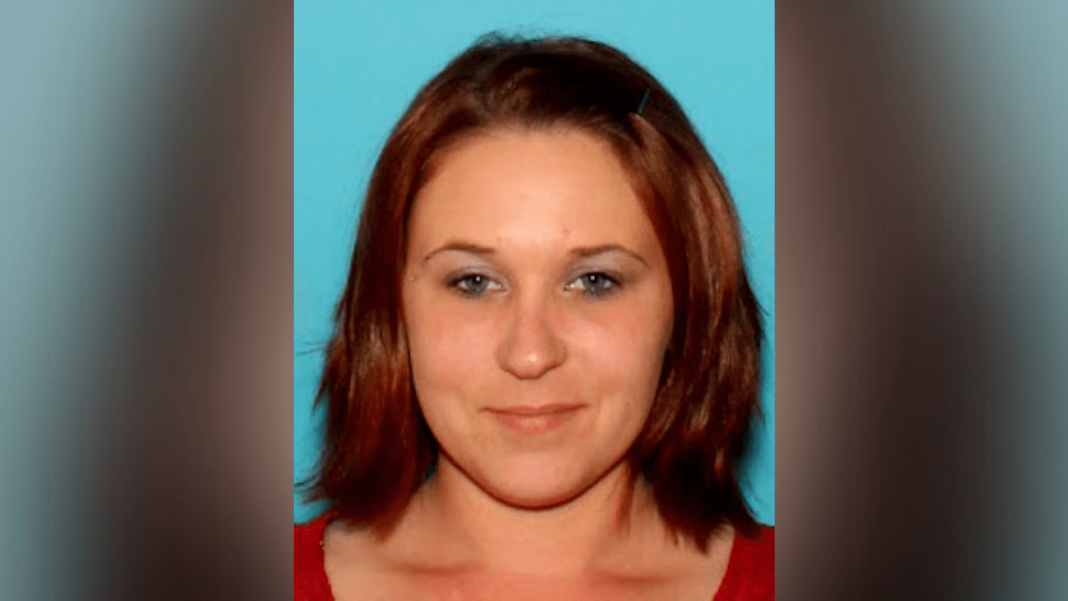 NEWPORT — A woman wanted on charges arising from the shooting of two people in Holland has surrendered to police.

investigators say Jessica Robishaw, 34, turned herself in on Thursday at the state police barracks in Williston.

She is charged with being an accessory after the fact to the shooting of Jason Willey and Valerie Lyon.

Robishaw was jailed overnight and arraigned today in court in Newport.

She pleaded not guilty to charges.

She was ordered jailed for lack of $25,000 bail and a court-imposed condition that a responsible adult be identified into whose custody she could be released.

Jan Michael Valverde, 27, of New Haven, Connecticut, the alleged shooter in the case, was arrested on January 18.

Police have been looking for Robishaw since his arrest.

Investigators say the shooting appears to have been related to drug distribution, and Willey was the intended target.