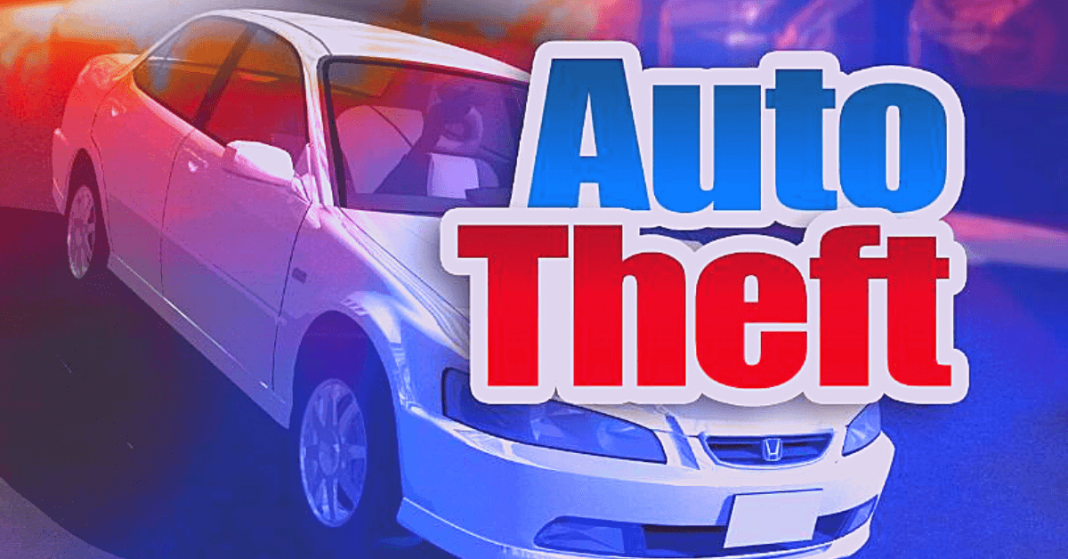 ARLINGTON — A 30-year-old woman from Louisiana was cited for operating without the owner’s consent following an incident in Arlington yesterday.

Authorities say they were notified of a stolen motor vehicle from South Burlington, headed south on U.S. Route 7, at around 4:05 p.m.

Police say they located the vehicle at the Dollar General store.

Police located the vehicle and spoke with the driver, who was identified as Tiara Washington, of Baldwin, Louisiana.

Probable cause was developed on the scene, and Washington was subsequently released with a citation to appear in court on May 24.