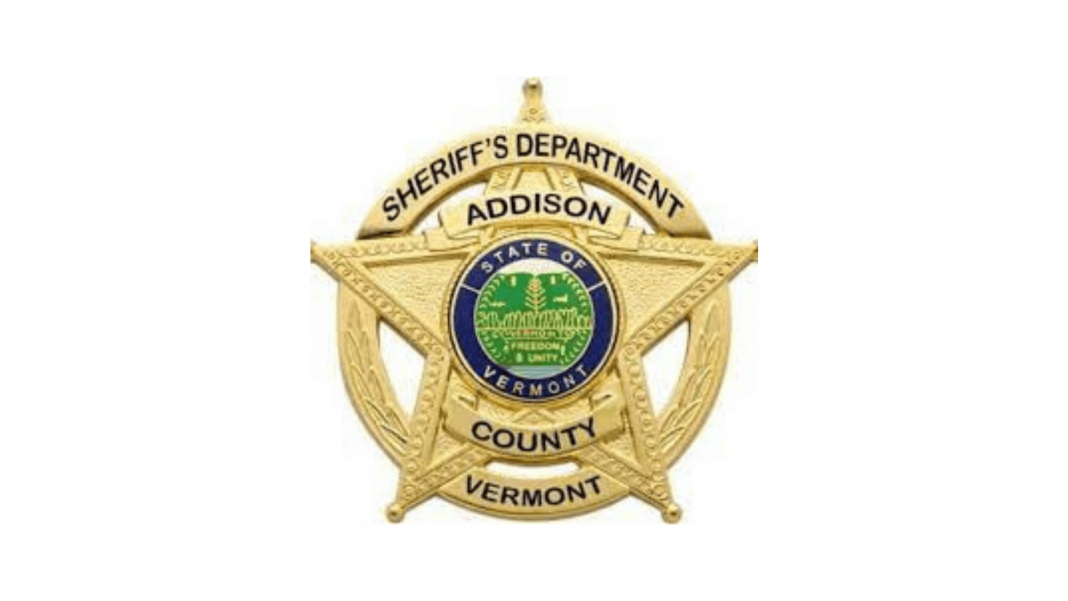 MIDDLEBURY — Police are investigating after a former deputy has been accused of misrepresenting their badge at a business in Addison County.

The Addison County Sheriff’s Department said they recently learned that the former deputy showed a badge at a local business in an attempt to gain access to free items.

Police say this person also mentioned that they were “best friends” with the Sheriff in order to further intimidate and pressure the business into giving them what they wanted.

The Sheriff’s Office said that they will not tolerate this behavior from any current or former employee.

If you encounter anyone claiming to be a deputy who is attempting to use their position like this, report it immediately.

The department says they strive to maintain the trust that the community puts in them, and do not approve of this behavior.

Police say the individual is a former employee, having been terminated from employment prior to Sheriff Newton taking over, but they have not released the name of the deputy.

The fact that this individual still possesses a badge is being investigated.