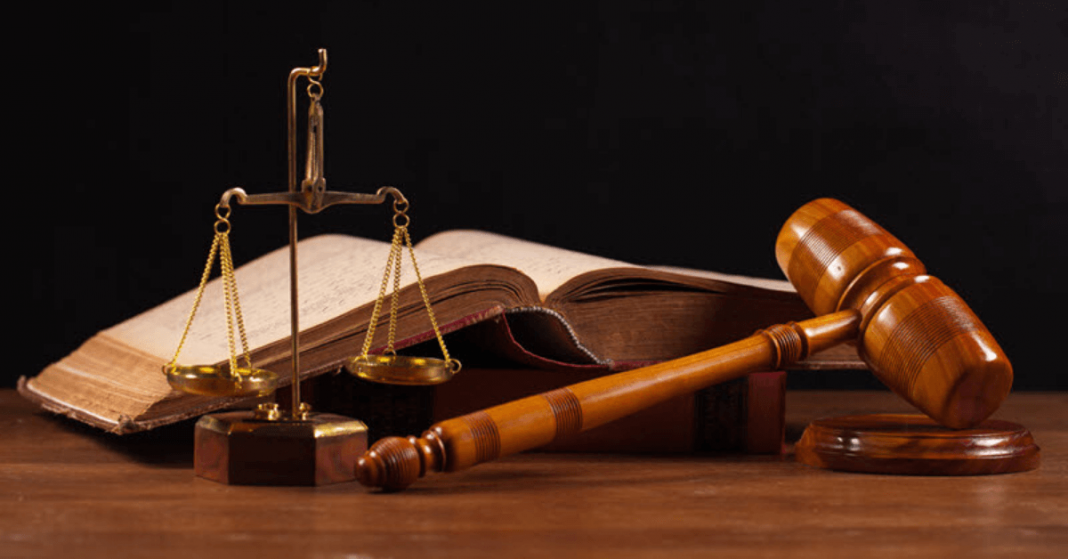 NORTH HERO — A 65-year-old man from Grand Isle was charged with forgery following an incident that took place in North Hero back in January, police say.

Following an investigation, police allege that in 2021, Carl Bessette presented a forged lease-to-own document which was admitted as evidence into the civil court eviction proceeding.

The document, which Bessette represented to have been signed in 2019 by his late landlord, Willis Fifield, outlined an arrangement where Bessette would acquire through a monthly payment.

The alleged forged document stated that over 15 years of payment, the property he had long rented at on East Shore South, would be his.

Police say Bessette will face a charge of forgery in court set for April.