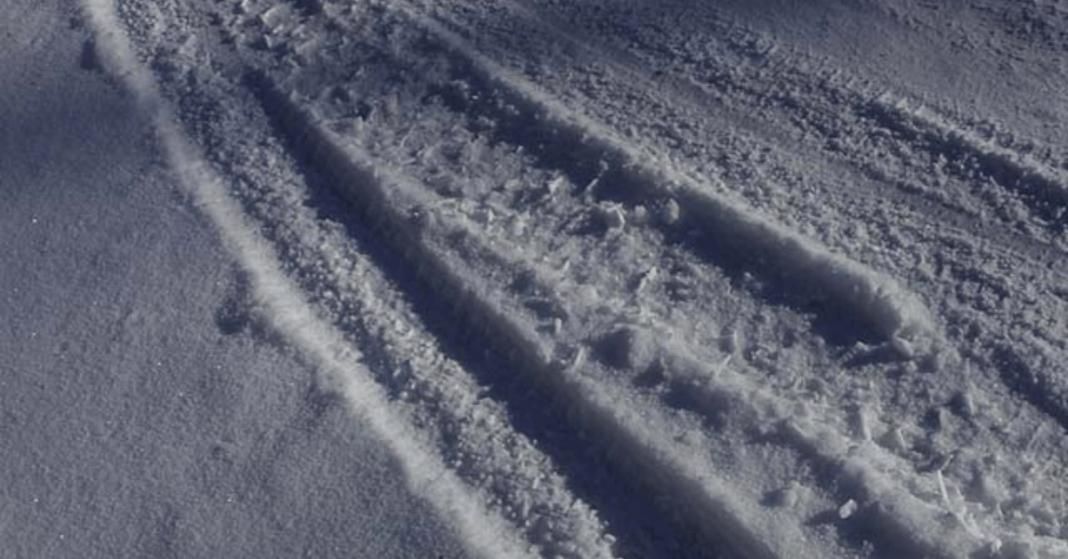 COVENTRY — A 22-year-old woman from Massachusetts was involved in a single-vehicle crash in Coventry yesterday.

The crash took place on Vermont Route 14, north of Nadeau Park Road, at around 1:30 p.m.

Police identified the driver as Lucy Davis-Hup, of Boston, Massachusetts.

According to the report, Davis-Hup was headed north when she lost control of the vehicle due to icy roads.

Davis-Hup subsequently went off the road and into a tree.

No injuries were reported in the crash, police say.

State police were assisted by Newport Fire and Rays Auto.