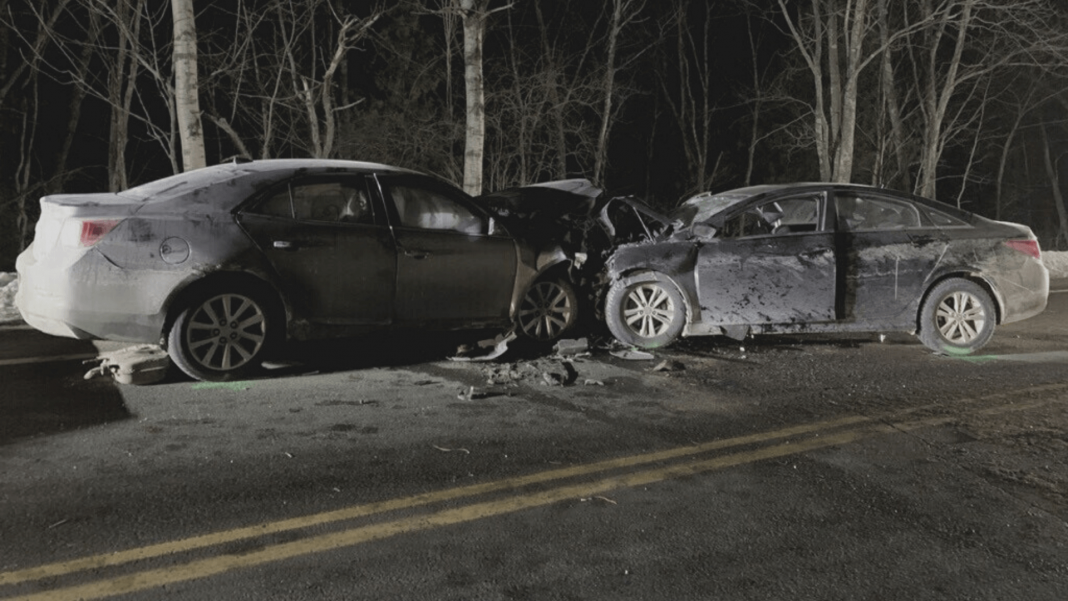 CHARLESTON — Police have announced that the driver involved in the fatal crash that led to the deaths of two teens in Charleston has been issued a citation to appear in court.

VSP sent out a release tonight stating that Katelyn Deslandes was issued a citation for grossly negligent operation with death resulting.

An arraignment for Deslandes is scheduled for 12:30 p.m. Tuesday, February 22, in the Criminal Division of Vermont Superior Court in Newport.

Deslandes was headed west when she struck a vehicle headed east on Vermont Route 105 at around 8:45 p.m. on Wednesday.

The two individuals who died in the crash were identified as Logan Cota, 18, of Charleston, who was driving the second vehicle, and Taylor Warren, 18, of Lunenburg, who was a passenger.

“The investigation into the circumstances surrounding the crash remains active and ongoing,” a statement issued by police reads. “Further charges are pending toxicology results.”