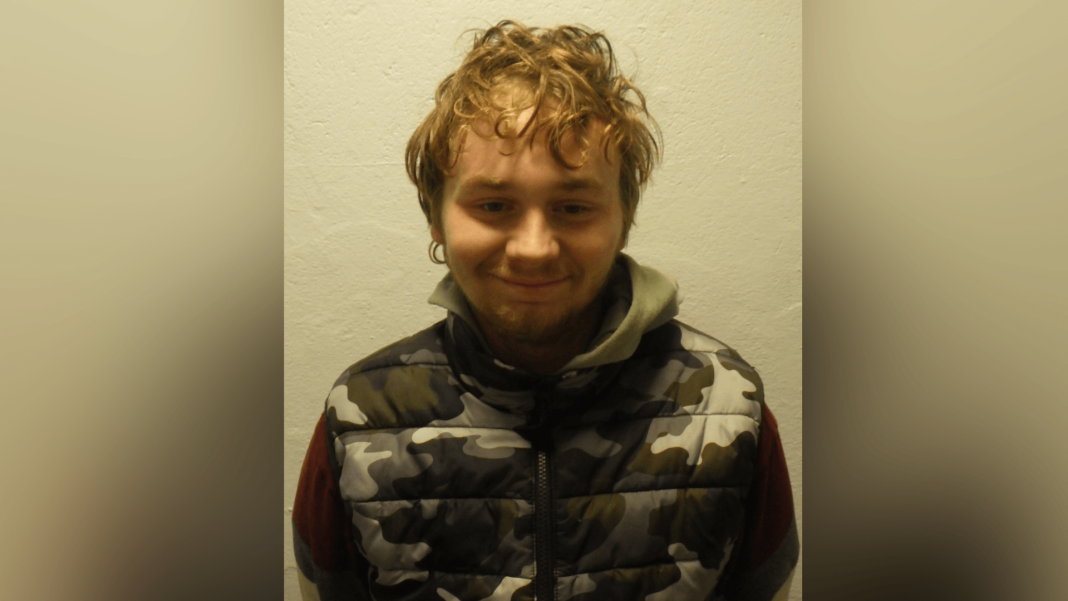 NEWPORT — The Newport Police Department has arrested a man in connection to a robbery that took place yesterday.

Nathan Cheney, 24, of Newport, was arrested and charged with assault and robbery, possession of heroin, possession of a deadly weapon while committing a crime, providing false reports to law enforcement authorities, and obstruction of justice.

Police responded to a report of a robbery at the Jimmy Kwik Store on Coventry Street at around 5:20 p.m. yesterday.

Investigators allege Cheney entered the store, advised that he had a knife on him, threatened an employee, and demanded money from the register.

The store employee handed over an undisclosed amount of money and the suspect left on foot.

Newport police later encountered an individual matching the suspect’s description on Union Street and the suspect was positively identified as Cheney soon afterward.

Police say he initially resisted arrest but was taken into custody.

No one was injured in the incident.

During a lawful search, Newport police say they found heroin and a knife in Cheney’s possession.

During the course of the investigation, Cheney allegedly made claims about a separate crime, which was investigated and later determined to be unfounded.

He was held last night at Northern State Correctional Facility in Newport without bail.