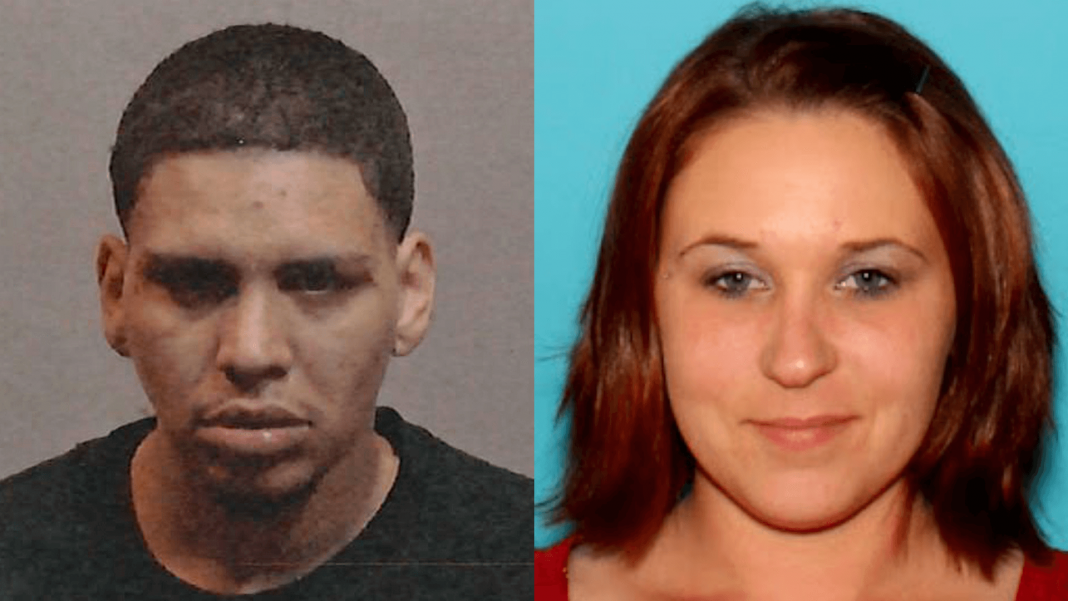 HOLLAND — Police have arrested a suspect on multiple charges including attempted murder in connection to the New Year’s Day shooting of two people in the town of Holland.

Jan Michael Valverde, 27, of New Haven, Connecticut, was arrested on unrelated charges on January 18, by police in his home state.

Detectives identified Valverde as the suspect in the shooting of Jason Willey, 38, and his mother, Valerie Lyon, 57, both of Derby Line.

Willey was critically injured, but his condition has since improved.

Investigators say the shooting appears to have been related to drug distribution, and Willey was the intended target.

Valverde is currently in custody in Connecticut and faces extradition proceedings prior to his return to Vermont.

Police say they are looking for Jessica Robishaw, 34, who has no permanent address but is known to reside in the Orleans County area.

An arrest warrant has been issued for Robishaw on suspicion of being an accessory after the fact.