VSP: Man arrested in Coventry for attempting to elude, possession of cocaine 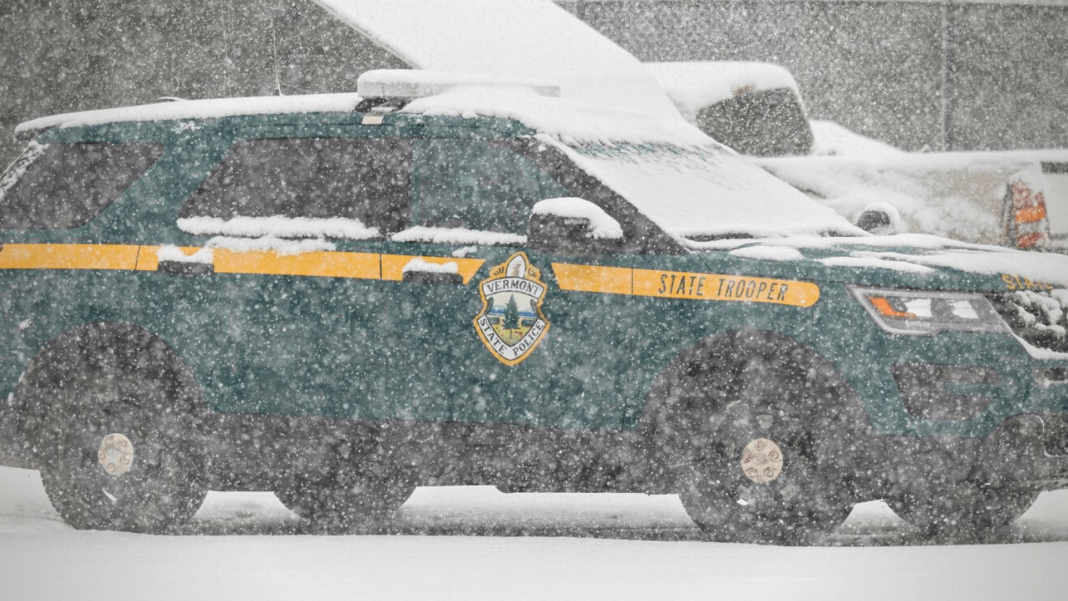 COVENTRY — Police say a 57-year-old man from Coventry will face charges following an incident that took place early this morning.

Trooper Nathan Handy says he attempted to stop a truck for several traffic violations at the intersection of Route 5 and Redemption Road in Coventry, at around 12:15 a.m.

The truck came to an abrupt stop on Redemption Road and the driver, later identified as George Swett, exited the truck, and yelled at Trooper Handy.

According to the report, Swett got back into his truck and continued driving on Redemption Road for a short distance.

The trooper followed the truck to where it pulled into a driveway, which was Swett’s residence.

Swett exited the vehicle again and began walking toward his residence where the trooper stopped him.

After a short time, due to his behavior and failing to listen to commands, Trooper Handy said Swett was placed into handcuffs at which point he allegedly resisted.

While Swett was searched, a bag containing a white powdery substance was located in his pocket.

Swett was transported to the Derby Barracks for processing and later released with a citation to answer the charges of attempting to elude, possession of cocaine, and resisting arrest.