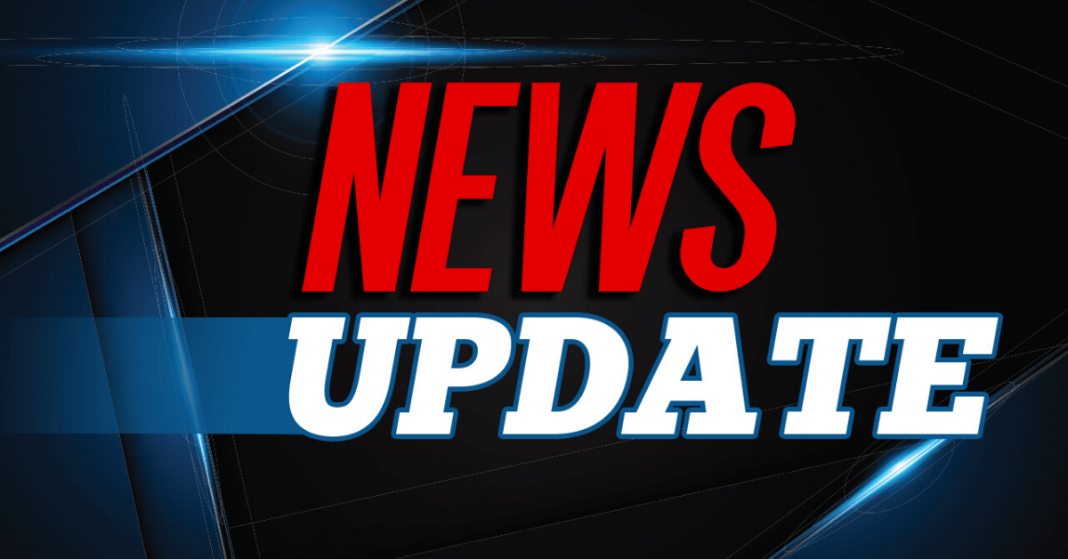 On February 3, members of the Vermont State Police are investigating a suspicious death reported at around 8:45 a.m.

The victim has been identified as Isaiah Rodriguez, of Springfield, Massachusetts.

The Chief Medical Examiner’s Office determined the cause of death to be gunshot wounds of the torso, and the manner of death is a homicide.

State police detectives have narrowed down the time this incident is believed to have occurred to 10:30-11:30 p.m on Wednesday.

Police would like to speak with anyone who was traveling on Danby Mountain Road or who saw or heard anything out of the ordinary during that time.

Anyone who wishes to speak to investigators should call VSP’s Rutland Barracks at 802-773-9101.