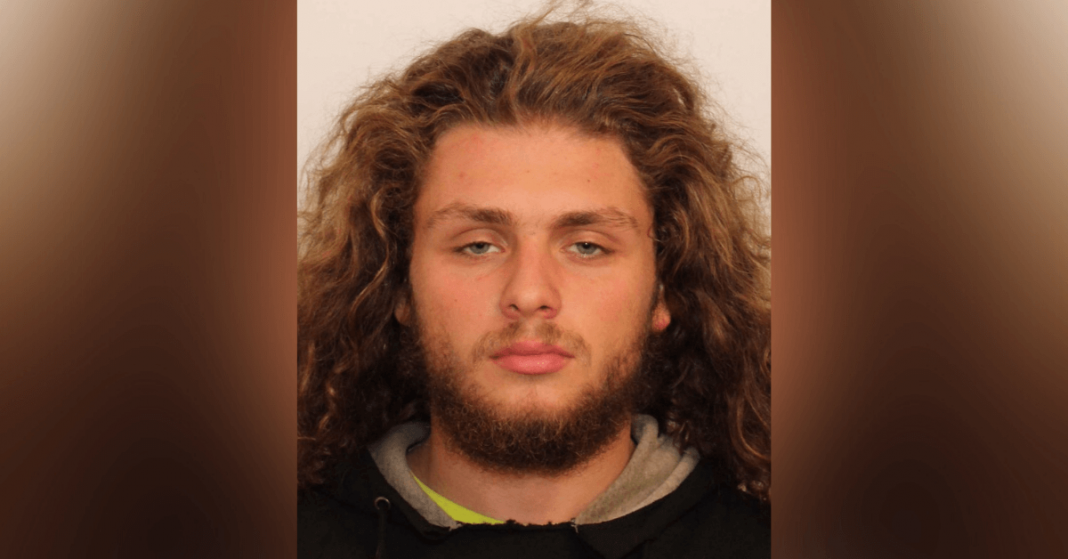 NEWPORT — A 19-year-old man from Barton who is wanted for attempted murder after a shooting in Newport was picked up by police in Connecticut.

The vehicle was stolen from a gas station in the city of Meriden, Conn.

When police spotted the vehicle they say Champagne attempted to flee on foot.

He has a fully extraditable warrant out of Newport after police were dispatched to Gardner Park on October 21, 2021, after a report that multiple shots had been fired in the area.

Officers located 12 .40 caliber shell casings near a fence at the park.

In Connecticut he is being charged with second-degree larceny, interfering with police, reckless driving, engaging police in pursuit, and operating a vehicle without a license.

Vermont police will be making the appropriate plans to eventually return him to Newport to answer for the attempted murder charge.