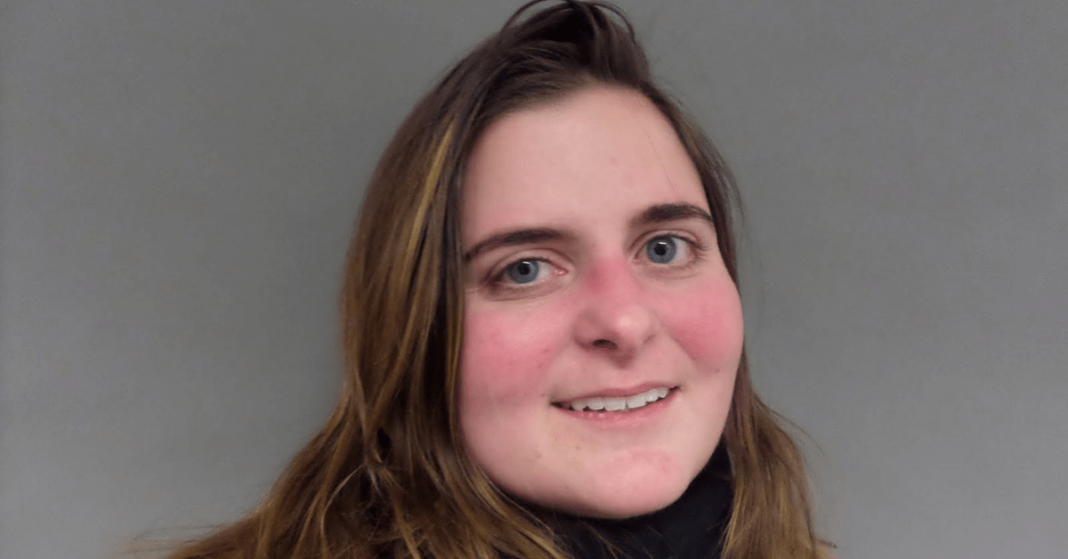 MORETOWN — A 29-year-old woman from Waitsfield was arrested on multiple charges following an incident in Moretown on Saturday.

Police say they responded to the scene and found a vehicle had crashed into the side of a barn.

Following an investigation, it was learned that the registered owner, Samantha Hojnacki, was operating the vehicle at the time of the crash.

Hojnacki was currently acting as a caretaker for a vulnerable adult moments before the crash.

Police say she was transporting the vulnerable adult home and was involved in a verbal altercation.

She eventually left the vulnerable adult on the side of the road in -9 degree weather.

Hojnacki was arrested for suspicion of DUI, reckless endangerment, abuse neglect and exploitation of a vulnerable adult.

She was placed in handcuffs and transported to the Middlesex State Police barracks for processing.

She was issued a citation to appear in court on February 3.