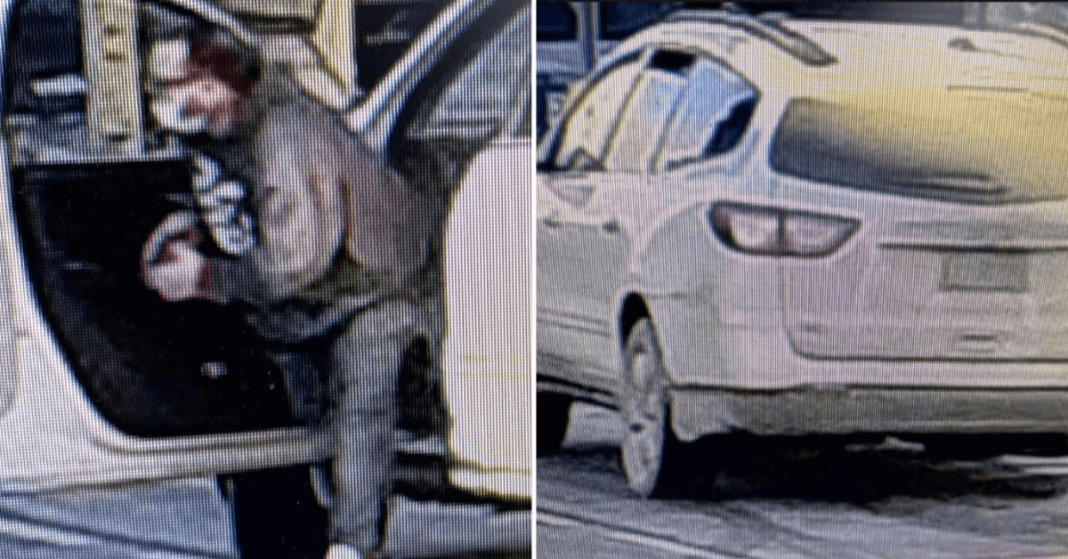 BENNINGTON — Police continue to investigate a hit-and-run at the Walmart parking lot Monday on Monday, and have released surveillance footage in an attempt to identify the suspect involved.

Bennington Police Department investigators say they are following up on leads.

The suspect is seen driving an SUV into a pedestrian.

He then go out of his vehicle and tried to pick the pedestrian up off the ground.

He is then seen driving off.

Police are asking anyone that was leaving the Bennington Walmart on Monday, at approximately 2:40 p.m., that witnessed this crash or may have information about the crash are asked to contact Sgt. Stemp or Det. Sgt. Burnham at 802-442-1030.