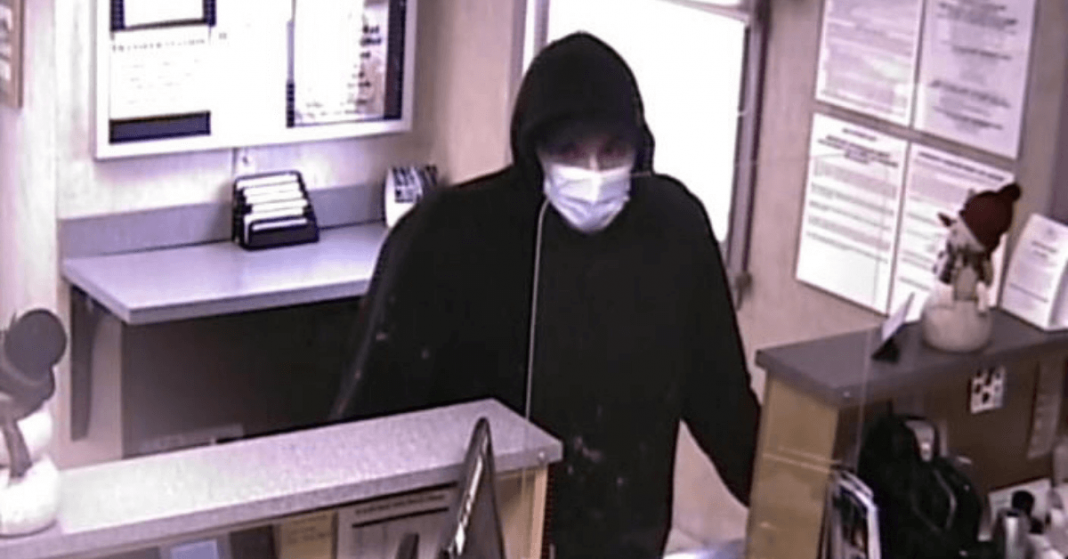 WILLIAMSTOWN — Police are investigating a robbery that occurred in a bank in Williamstown yesterday.

The incident took place at the Bar Harbor Bank on Methodist Lane at around 12:20 p.m.

Police say an unknown man entered the bank and demanded cash from the teller.

Police say the suspect did not display a weapon or threaten the teller.

He fled the bank with an undisclosed sum of money and was seen operating a silver or gold four-door sedan.

Police say nobody was injured in the incident.

Police say the suspect is described as a white man in his early 20s, standing about 6 feet to 6 feet 2 inches tall, of average build, and with brown eyes.

Anyone with information regarding this incident is being asked to call the Middlesex barracks at 802-229-9191.