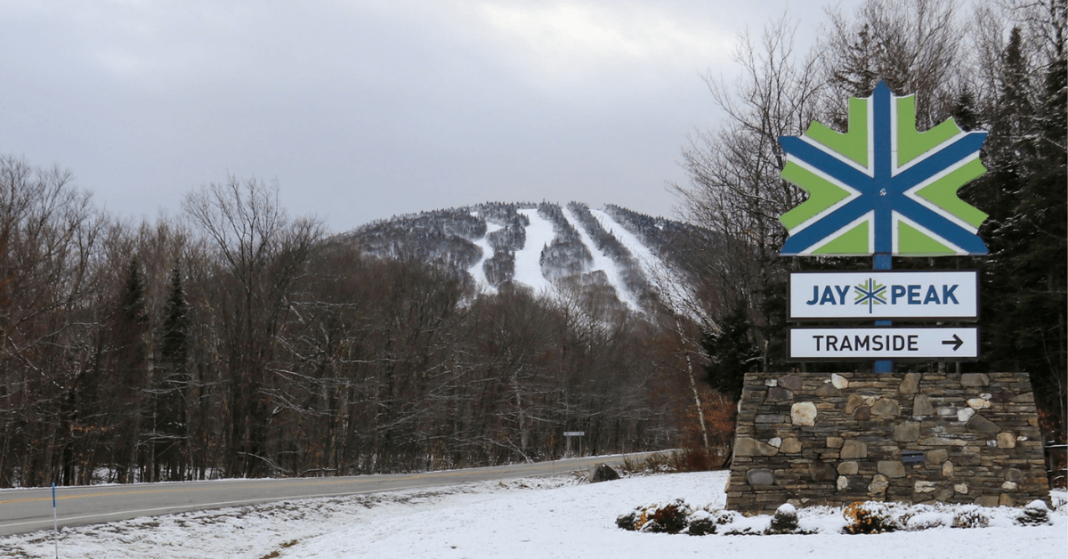 NEWPORT — The Vermont Department of Financial Regulation (DFR) and the federally appointed receiver for Jay Peak, Michael Goldberg, announced a settlement on Thursday with the broker-dealer firm Merrill Lynch.

The settlement totals $4.5 million and relates to Merrill Lynch’s handling of accounts used in connection with the Jay Peak EB-5 fraud.

DFR alleges Merrill Lynch’s administration of the accounts represented potential violations of the Vermont Securities Act, over which DFR has regulatory authority.

The settlement was jointly negotiated with Michael Goldberg, who also asserted claims on behalf of the receivership estate.

“This is another good settlement for the Jay Peak investors and provides further restitution to help mitigate the financial impact caused by Ariel Quiros and Bill Stenger,” said Commissioner Michael Pieciak.

Under the agreement, Merrill Lynch will pay $4 million to settle the claims brought by the Jay Peak receivership estate, and in lieu of a $500,000 penalty to DFR, that amount will be provided directly to the receiver for investor restitution.

The settlement agreement has been filed with United States District Court for the Southern District of Florida which will need to provide final approval.

Pieciak thanked Michael Goldberg for his efforts in reaching the settlement and says he looks forward to continuing to work with him to help mitigate the financial and immigration impacts of the fraud.