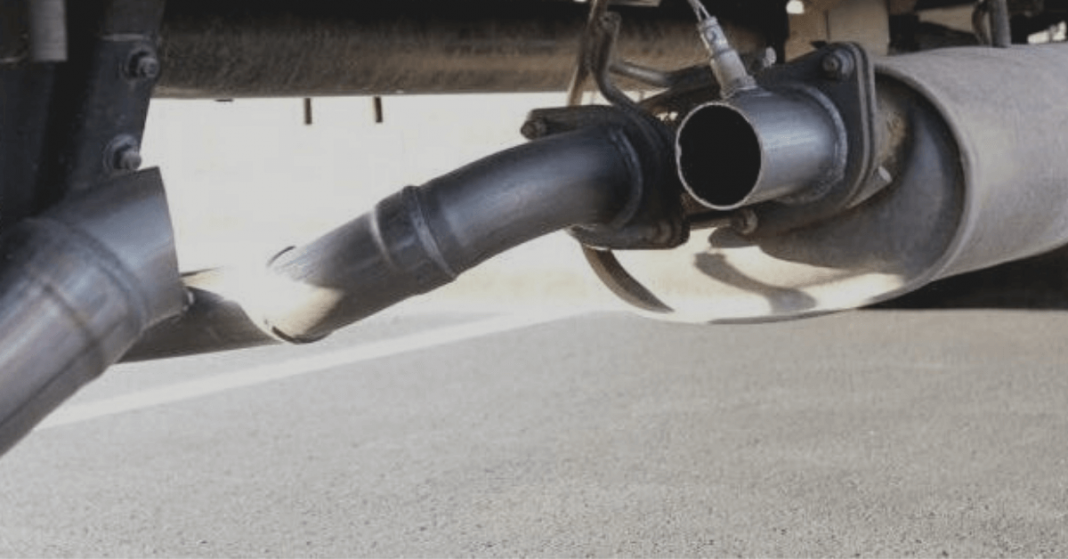 PUTNEY — Local police say they are investigating a few catalytic converter thefts that were reported in Windham county.

According to the report, one theft took place on Route 123 in Westminster.

Another incident was reported on Main Street in Putney.

Police say anyone that observed suspicious activity near D&R Son’s Auto Repair or Rod’s Mobil is being asked to call the Westminster barracks at 802-722-4600.