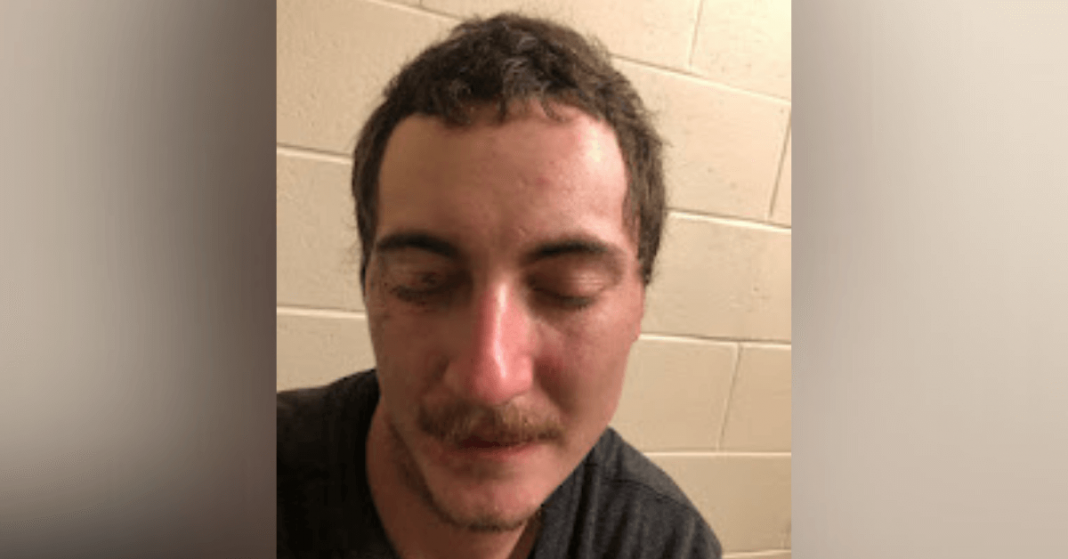 DERBY — A 25-year-old man from Lunenburg is facing multiple charges following a two-vehicle crash in Derby on Monday.

While police were headed to the scene they were notified that one of the drivers appeared impaired, was agitated, and eventually fled the scene on the foot.

With assistance from Newport Police and K-9 Ozzy, the driver was located and identified as Tucker Jacobs.

Police say Jacobs was in violation of three sets of court-ordered conditions.

He was transported to the Derby barracks, where he was medically evaluated by Newport Ambulance and eventually transported to North Country Hospital for non-life-threatening injuries.

Jacobs was later lodged at Northern State Correctional with a citation to appear in court to answer to charges of duty to stop, resisting arrest, 5 counts of violation of conditions of release, and DUI #2.

Police say Jacobs was traveling north on US Route 5 when the second vehicle involved failed to yield the right of way and entered onto the roadway from a private driveway, causing both vehicles to collide.

The second driver was also transported to North Country Hospital to be treated for injuries.