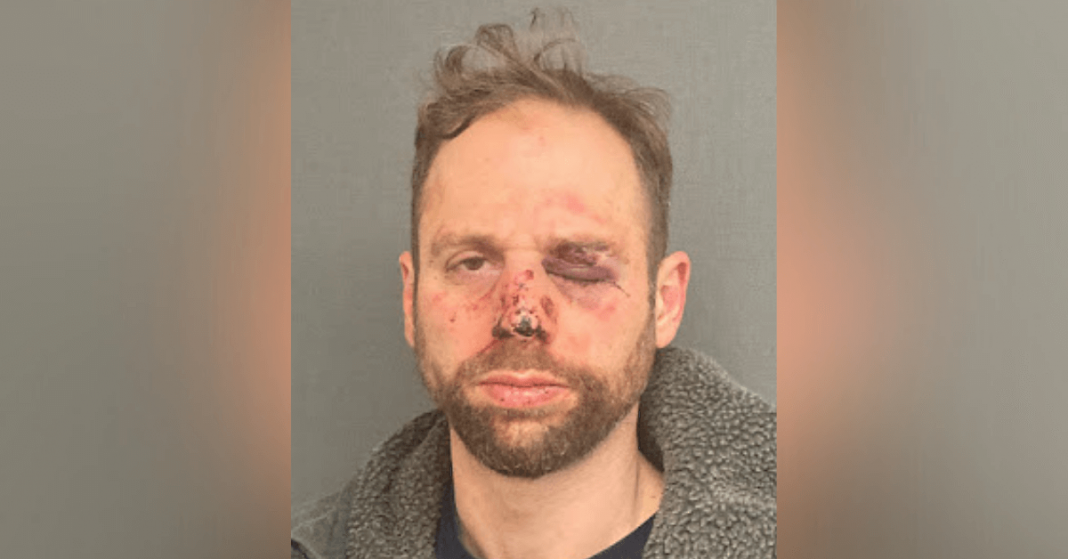 SHEFFIELD — A 39-year-old man from Rhode Island is facing multiple charges following an incident that began in Sheffield on Sunday.

Authorities were alerted by several 911 calls regarding a wrong-way driver heading south on I-91 in the northbound lane at around 11:30 p.m.

The vehicle then turned around and started driving north.

Trooper David Garces said when he located the vehicle it was seen driving in a “dangerous manner that presented a substantial risk to public safety.”

He attempted to stop the vehicle as it crossed Caledonia county lines into Barton.

Shortly after the pursuit, the vehicle crashed.

There was a 6-year-old juvenile in the front passenger seat without a child restraint or seatbelt on.

The juvenile suffered minor injuries and was transported to North Country Hospital.

Yediares was transported to Northeastern Vermont Regional Hospital for minor injuries before being lodged at Northeast Regional Correctional Center on $10,000 bail.

He is charged with resisting arrest, attempting to elude, cruelty to a child, gross negligent operation, and suspicion of DUI.