Wrong-way driver on I-89 arrested for DUI #3 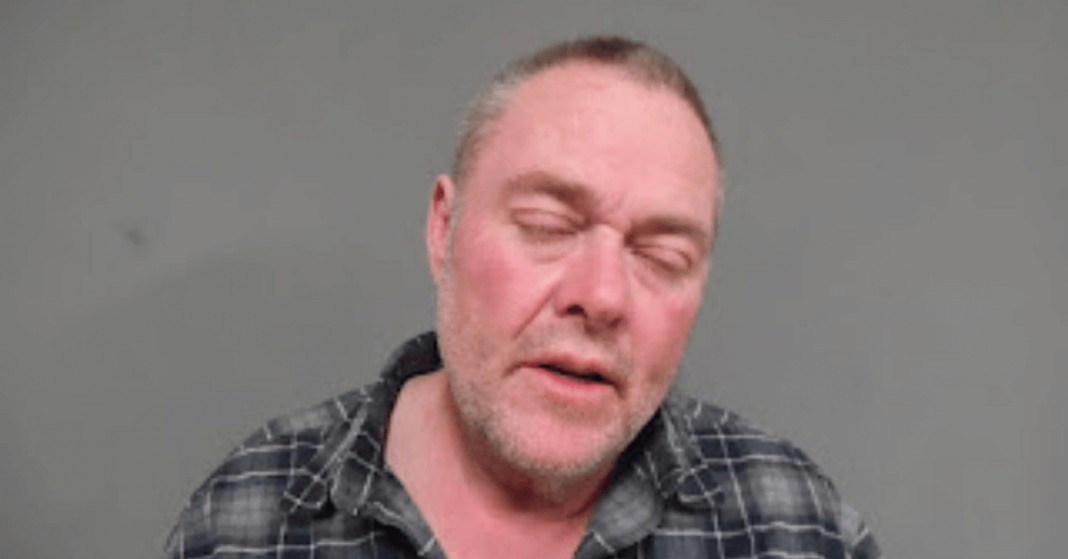 BETHEL — A 58-year-old man from Stowe was arrested for his third DUI following an incident in Windsor County yesterday.

Authorities were notified of a black SUV traveling the wrong way on I-89 south at around 9:40 p.m.

Police say a second call reported the vehicle was stopped facing sideways in the road before it turned around and began driving in the correct direction.

Police located the vehicle stopped on the side of the interstate near mile marker 19 and spoke with the driver.

While speaking with the driver, identified as John F. Wilson, police say they suspected impairment.

Wilson was arrested for suspicion of DUI #3.

He was cited to appear in court for the charge.