Police looking for driver who damaged pump at Thompson’s Redemption 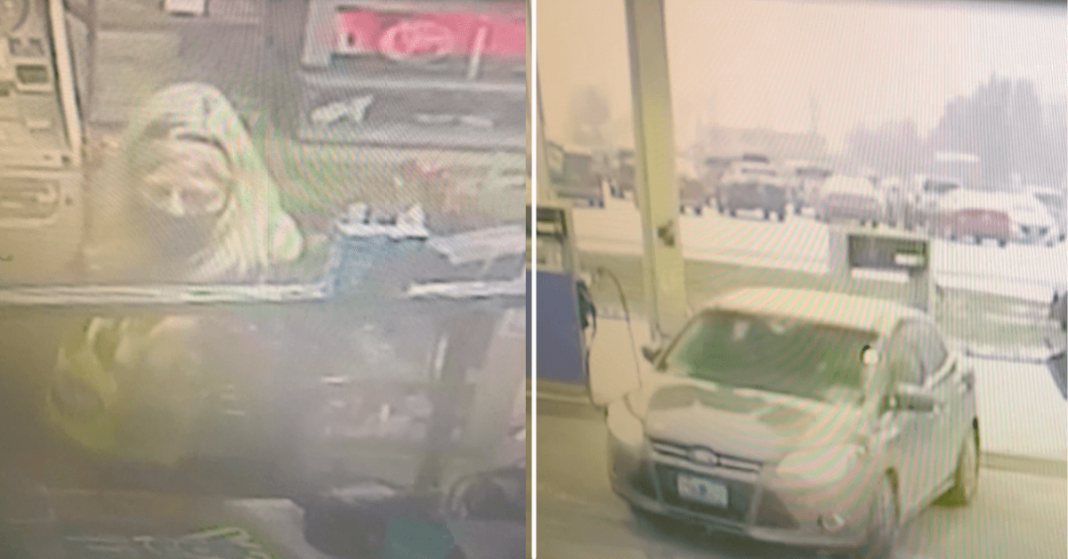 DERBY — Police are seeking the public’s help in identifying a woman who fled the scene of an accident in Derby on Saturday.

The incident took place at Thompson’s Redemption on Route 5 at around 3:30 p.m.

Police say a woman was seen on surveillance video purchasing a 6-pack of alcohol before the incident.

While backing out of her parking spot in front of the store in what appeared to be a late-model gray Ford Focus with Vermont registration, she backed into a gas pump.

Sgt. Jensen stated that the accident caused damage to the pump.

The woman left Thompson’s without notifying anyone.

Today, police released photos from the surveillance camera, and are asking if anyone has information leading to the identity of the woman pictured to call 334-8881.