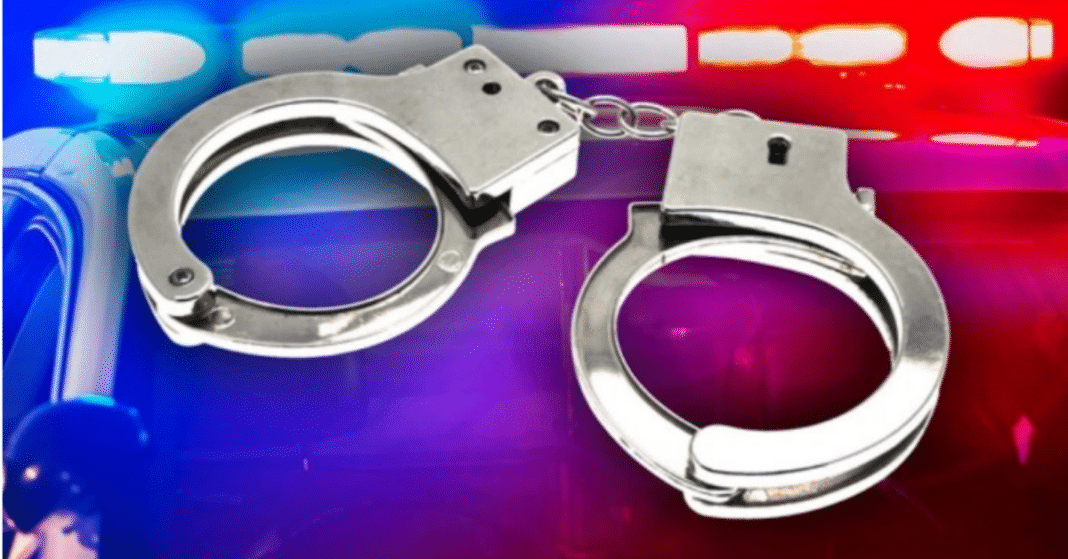 During the months of October, November, and December, the Essex Police Department opened an investigation into several incidents involving theft from motor vehicles.

The cars were usually parked in secluded recreational areas as their owners were away using the trails.

The suspect would break out a window and after stealing items, use the victim’s credit cards immediately.

The Essex Police Department, with the assistance of other agencies, say they identified Tyler Herd as the suspect in several of these incidents.

On Friday, Herd was arrested by Colchester police on several outstanding arrest warrants.

He was lodged at the Northwest Regional Correctional Facility on the warrants as well as the new charges.