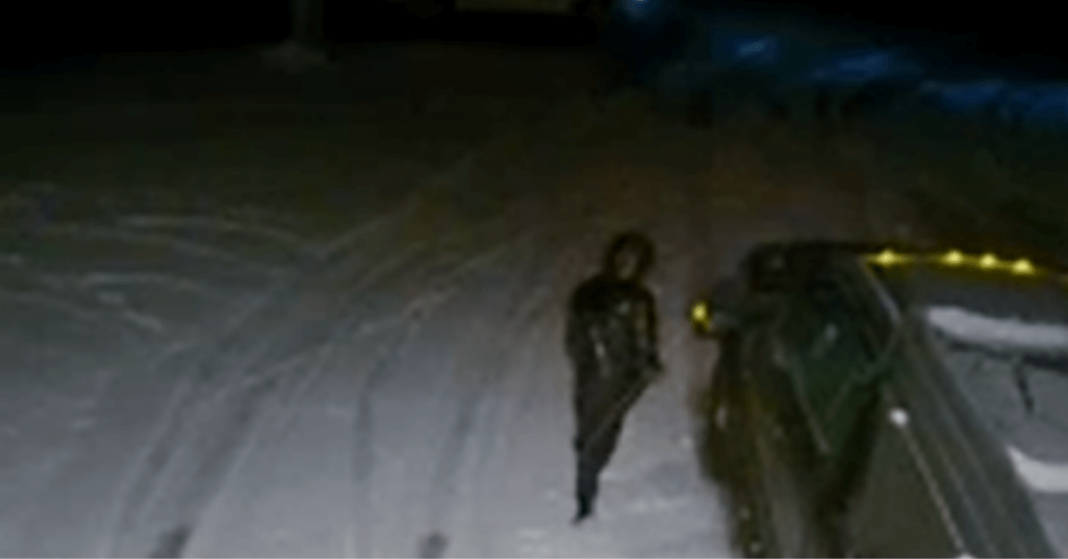 WATERBURY — Police are investigating an attempted theft that took place in Waterbury this morning that ended with shots being fired.

A resident of Maple Street alerted police after a suspicious person was seen on his property at around 4:20 a.m.

The suspect fled in a vehicle and the homeowner followed them to the area of VT Rte. 100 and I-89 exit 10 in Waterbury.

Police say one of the occupants fired in the direction of the homeowner.

No injuries were reported and the suspects left the area.

The vehicle was described as a silver mid-size SUV with LED headlights.

It was believed to be occupied by at least two people, one of whom was wearing dark pants and a dark hooded jacket.

Police say they received three other reports of thefts from parked vehicles along Maple Street in Waterbury.

Anyone with information is asked to contact State Police.