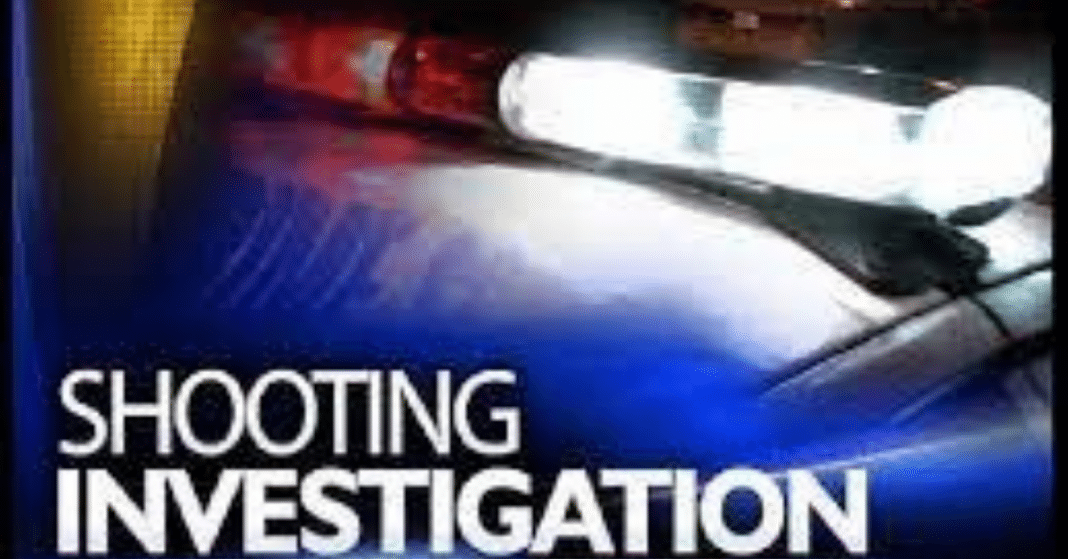 ALBURGH — Police have released the identities of the three men involved in Saturday night’s shooting in Alburgh.

David Mohamed, 51, and Larry P. Cameron, 41, both of Alburgh, were identified as the men who have died.

The injured man is Devin Cameron, 27, also of Alburgh.

Based on preliminary information, investigators have learned that the shooting arose from an ongoing dispute between two men over access to a property for hunting.

The dispute was reported to have been escalating for about a week, culminating in Saturday night’s shooting, which occurred outside the Cameron Drive home of one of the men involved.