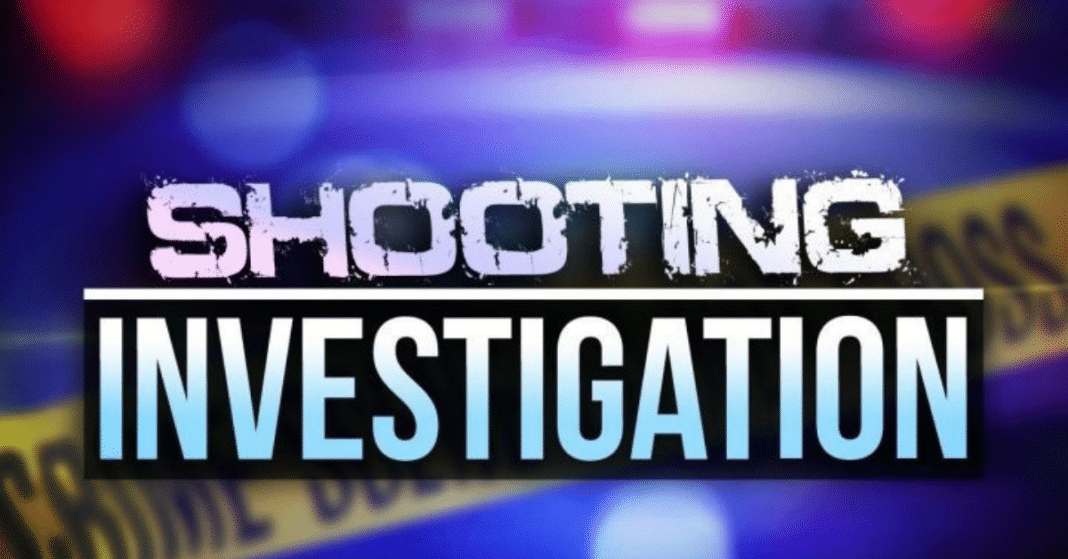 ALBURGH — Investigators say that the shooting on Saturday in Alburgh that killed two men and injured another arose from an ongoing dispute between two men over access to a property for hunting.

The dispute was reported to have been escalating for about a week and culminated in Saturday night’s shooting.

The incident took place outside the Cameron Drive home of one of the men involved.

Two of the men involved in the shooting are dead, and a third man, in his late 20s, was seriously injured.

He is reported to be in critical but stable condition at the University of Vermont Medical Center in Burlington.

THIS STORY HAS BEEN UPDATED HERE