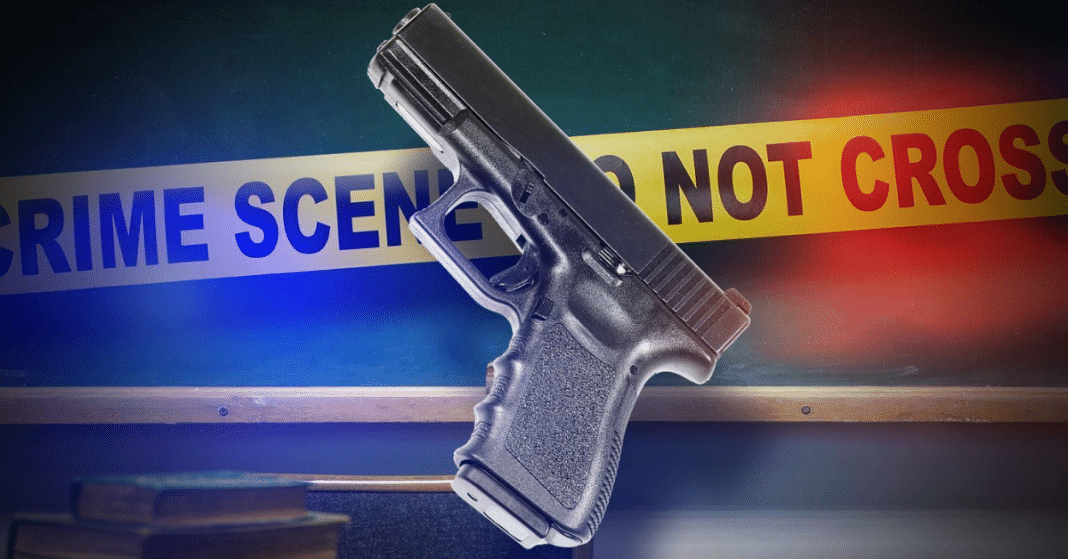 ALBURGH — Two people are dead, and one injured, following a shooting incident in Alburgh last night.

Police responded at about 10 p.m. to a home on Cameron Drive when the shooting was first reported.

The injured man was taken by ambulance to the hospital for treatment.

State police so nobody is in custody at this time, and the condition of the injured man is unknown.

The bodies of the deceased men will be brought to the Chief Medical Examiner’s Office in Burlington for autopsies to determine the cause and manner of death.

Anyone with information that could assist the investigation is asked to contact the Vermont State Police in St. Albans at 802-524-5993.