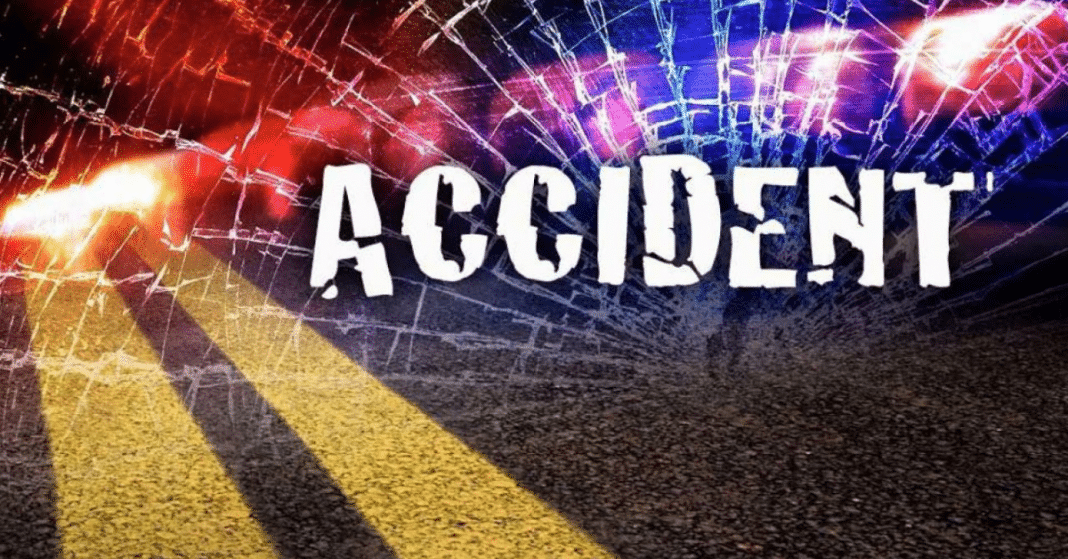 BOLTON — Icy conditions on I-89 led to a single-vehicle crash in Bolton today.

Trooper Brandon Sweet said an 18-year-old driver from Colchester lost control of a 2016 Chevy Trax while traveling in the left lane.

Sweet said she collided with the concrete barriers on the left and then crossed over both lanes into the guardrail.

No other vehicles were involved.

Bolton Fire responded to the scene and the driver was evaluated by Richmond Rescue.

According to the report, there were no injuries reported.