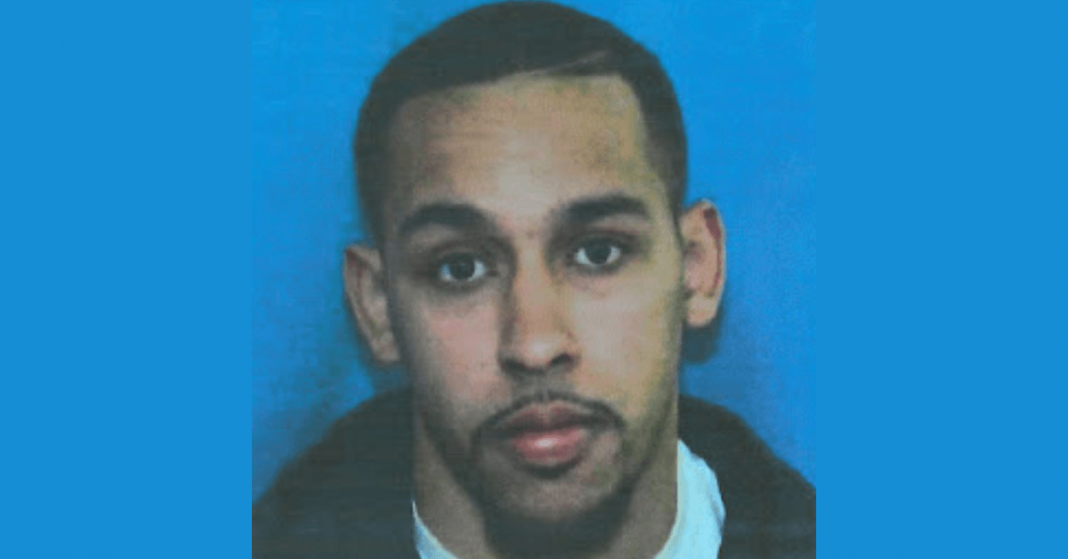 WOODBURY — Police have identified a suspect in connection with a double homicide that occurred in Woodbury in 2018.

Yesterday, a judge issued an arrest warrant on charges of aggravated murder and first-degree arson for Manuel Gomez, 32, of Hartford, Connecticut, in connection with the killings of 29-year-old Carol Fradette and 48-year-old David Thompson at their homes on Bliss Road in Woodbury.

Gomez is in custody at the Otisville Federal Correctional Institution in Otisville, New York, on an unrelated federal conviction for illegal possession of a firearm.

He is scheduled to be released next week, at which time he will face arrest on the Vermont charges.

The investigation began after Fradette, Thompson, and their three dogs were shot and killed, and their residences set on fire on Oct. 30, 2018.

Fradette and Thompson lived in separate residences on the same property in Woodbury.

Their bodies were found in their homes, which had both been set on fire.

Investigators believe the fires were intended to conceal the homicides.

Investigators determined that Gomez was selling large quantities of heroin to Thompson, who might have owed Gomez more than $20,000.

Digital evidence shows that Gomez traveled to the Woodbury area from Hartford, Connecticut, on the evening of Oct. 30, 2018, and arrived at Thompson’s residence shortly before a neighbor called 911 to report a fire at the home.

According to investigators and court paperwork, Gomez has denied knowledge of or involvement in the homicides.

Statements from Gomez regarding his whereabouts on the evening in question contradict digital and physical evidence obtained during the investigation.

Gomez’s arraignment in Vermont is pending his extradition from New York and has yet to be scheduled.