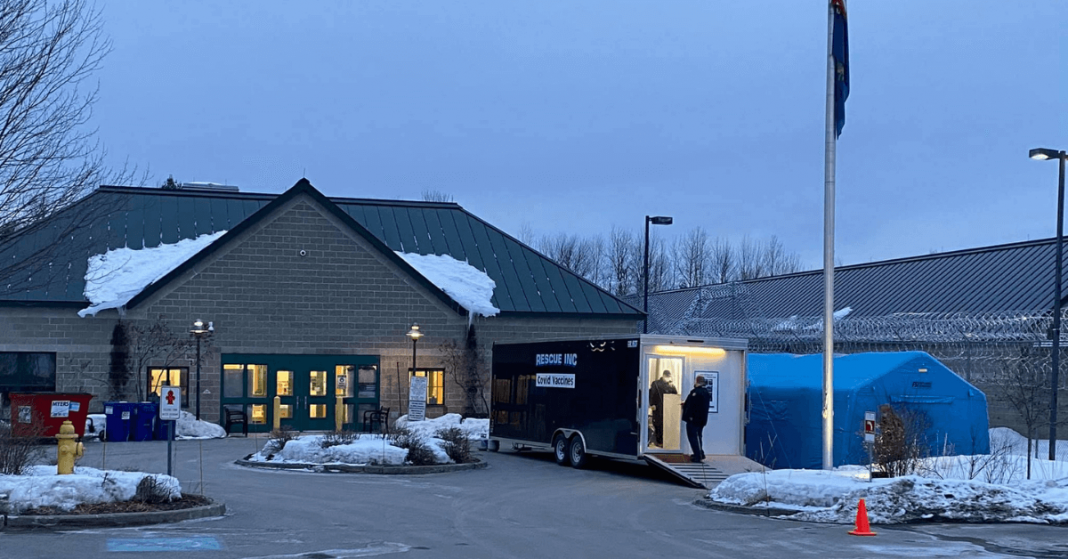 NEWPORT — There are six new cases of COVID-19 that were detected at Northern State Correctional Facility (NSCF) in Newport.

Three of the cases were identified in the incarcerated population and two among staff in outbreak testing conducted on Monday.

One additional staff member tested positive in outside testing.

A total of 27 incarcerated individuals and 11 staff have tested positive in the NSCF outbreak, which began on November 10.

There are now a total of 22 active incarcerated cases and nine active staff cases at NSCF.

The Department of Corrections says five individuals and two staff have been medically cleared of the virus.

The facility remains on full lockdown and contact tracing on the new positives is underway.