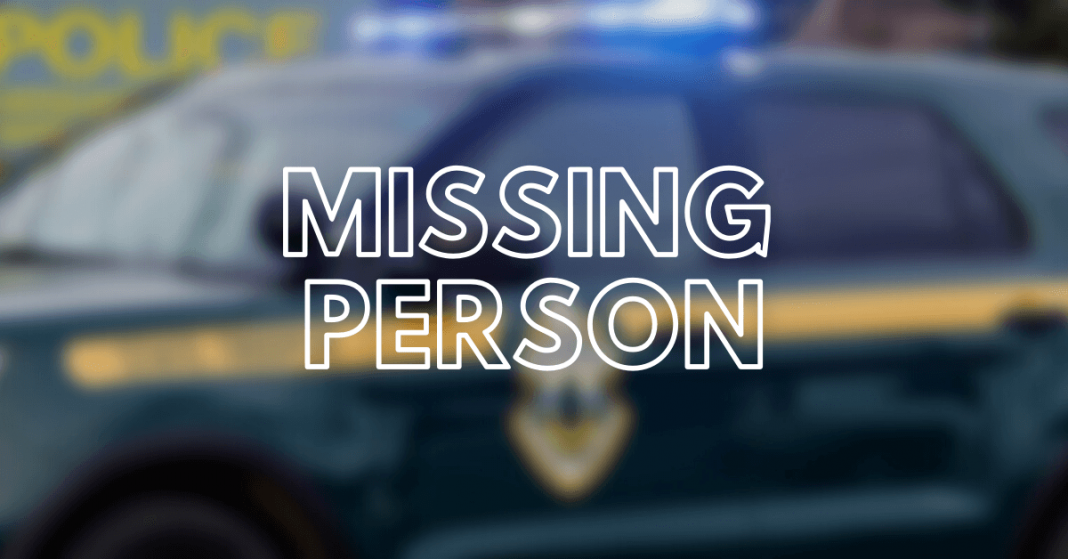 THIS STORY HAS BEEN UPDATED: https://newportdispatch.com/2021/11/24/missing-barton-man-found-deceased/

BARTON — Police are looking for a 62-year-old man from Barton who went missing.

Police say that Michael Carkin has not been seen or heard from since the evening of November 15.

Carkin’s last known whereabouts were in the Barton area.

Police say the incident is not considered suspicious but there are concerns for his welfare.

Police say no picture of him is available at this time.

Anyone with knowledge of Carkin’s whereabouts is being asked to contact the Derby State Police barracks at 802-334-8881.