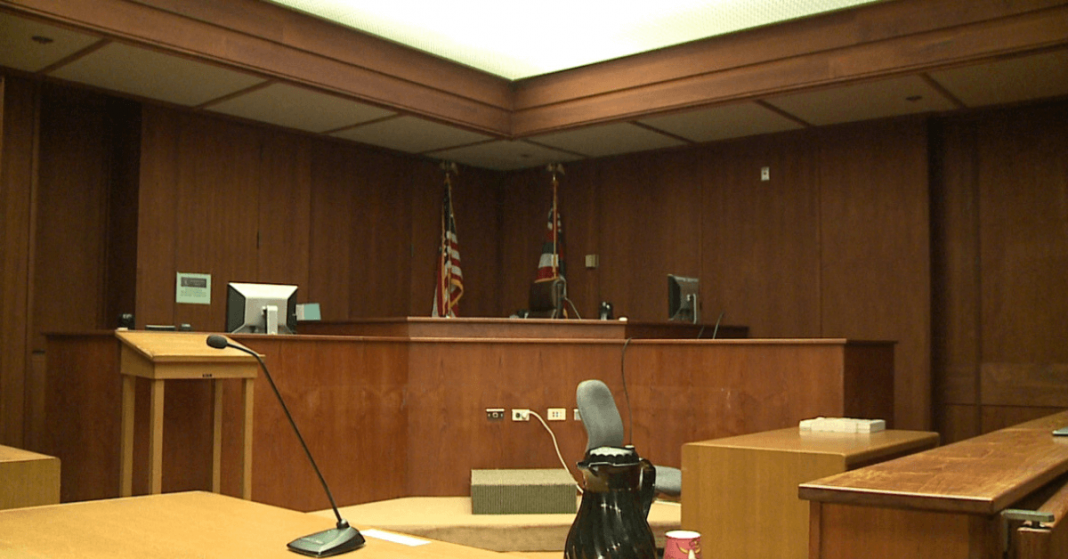 After a six-day jury trial, he was convicted on counts of attempting to persuade, induce, and entice a minor to engage in unlawful sexual activity, and one count of attempted receipt of child

The judge ordered Sheltra to serve a 30-year term of supervised release and to pay a special assessment of $300.

According to court records and proceedings, on September 7, 2017, Sheltra began

In reality, the woman was an undercover law enforcement officer.

During communications between Sheltra and the undercover over the following three days,

Sheltra attempted to persuade the woman to permit her 10-year-old daughter to engage in sexual activity with him.

Law enforcement arrested Sheltra on September 10, 2017, when he arrived at a park in South Burlington to meet the woman and her daughter for sexual activity.

Law enforcement seized Sheltra’s cell phone at the time of his arrest.

Communications contained within the phone showed that in August 2017, Sheltra had attempted to persuade a real 15-year old Vermont girl to engage in sexual activity with him and had, in fact, met with the child for sexual activity.

Sheltra also asked the child to send him explicit photographs.

In imposing Sheltra’s sentence, the judge found that Sheltra obstructed justice when he

provided false testimony at his trial and qualified as a “repeat and dangerous” sex offender.