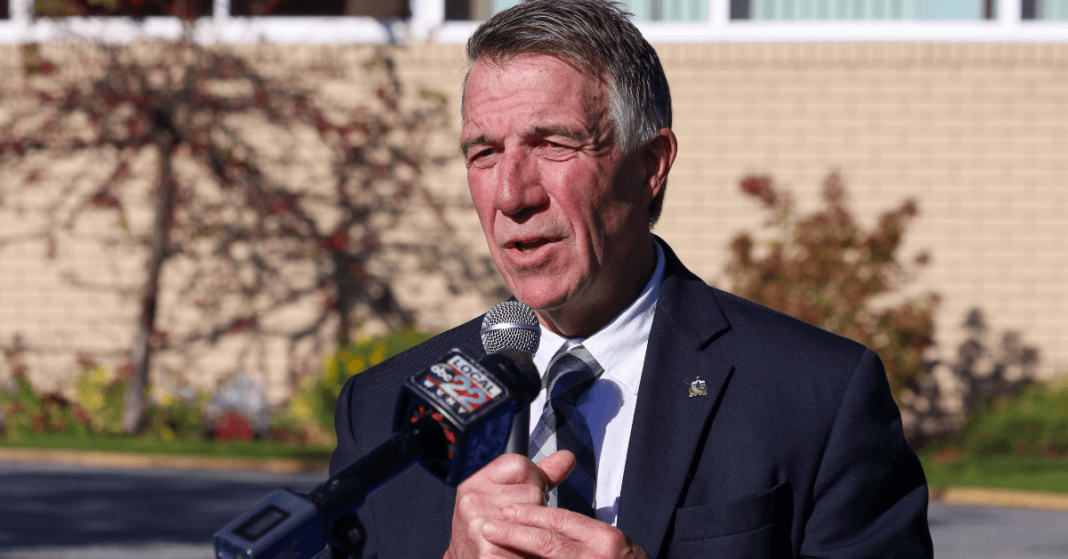 The law gives municipalities the option to impose a local mask mandate.

The governor had called back the Legislature for a special session after legislative leaders called for a renewal of the State of Emergency and a statewide mandate.

The governor refused but offered the local option as an “olive branch” to the leaders.

The Legislature passed the measure, but without enthusiasm.

A similar local option was also put in place by Scott as an Executive Order during the Emergency in 2020.

The governor maintains that “all the tools” people need to get through the COVID-19 pandemic already exist and a mask mandate is both unnecessary, would not be followed by anyone not following the health protocols already, and would just result in more “divisiveness.”