Man sentenced for smuggling 50 kilos of pot across U.S. border in Essex County 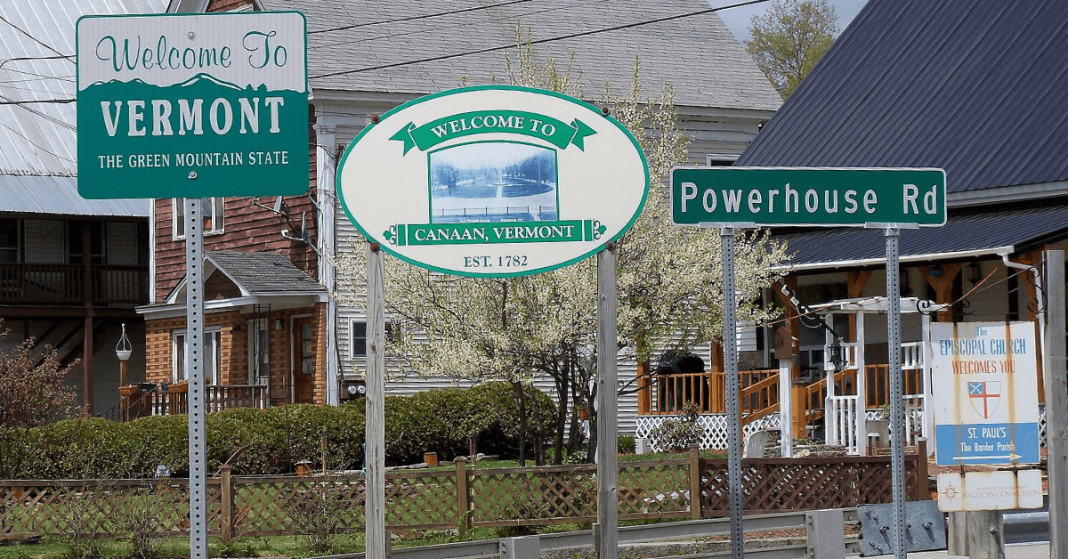 CANAAN — A Hyde Park resident was sentenced following a guilty plea to importation into the United States of more than 50 kilograms of marijuana.

On Friday, Judge Christina Reiss sentenced Jack Cohen, 36, to a time-served period of imprisonment, approximately one day, and ordered that he be subject to three years of supervised release.

According to court records, Cohen was arrested on March 24, 2021, in the town of
Canaan, Vermont, after he was stopped by a U.S. Border Patrol Agent along Route 114.

Agents located and seized approximately 272 pounds of packaged marijuana in large duffle bags in the bed of Cohen’s truck.

Police say he had just left an unoccupied camp along Lake Wallace where he had met individuals at the international border with Canada.

They had used snow machines towing sleds to carry the marijuana across the lake ice to the camp.

Based on prior events at the camp, authorities say Cohen had previously made at least two trips to that location to import marijuana across the border, and he’d previously made several additional trips to other locations along the border for the same purpose.

Authorities believe that the enterprise involved at least 882 pounds of marijuana.