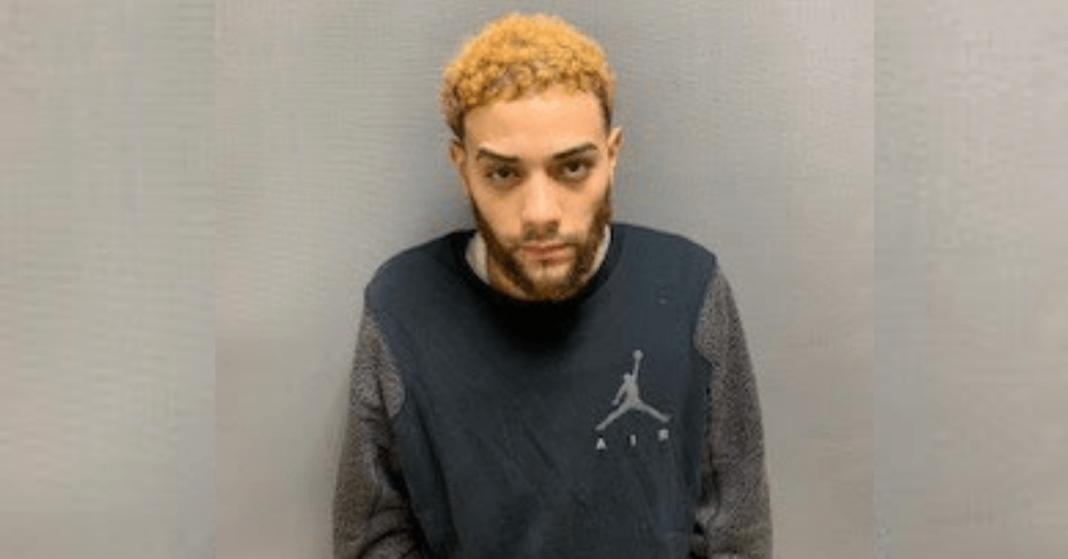 NEWPORT — A Massachusetts man involved in an armed kidnapping and assault in Brownington who has been on the run from police since September has been arrested.

Troopers attempted a traffic stop but the vehicle fled down a dead-end road, and the subjects took off on foot.

After a search of the area, the suspects got away.

At around noon today police were notified by U.S. Customs and Border Protection that they were alerted to activity in the area where the foot pursuit occurred the previous evening, and one of the suspects was identified as Carmona.

Units from the U.S. Customs and Border Protection, including their air asset helicopter, responded to the area.

After a brief chase, both were taken into custody.

One of the men was identified as Jeremy Bathalon, 33, of Derby Line, who was the subject of an in-state warrant for a charge of failure to appear.

The second was identified as Ivan Carmona.

The arrest of Carmona followed several incidents over the previous week where the same black Cadillac was observed operating erratically in the town of North Troy and fled from state police when troopers attempted to stop the vehicle.

Police say the driver of the black Cadillac during those incidents has not been identified.

Carmona was ordered jailed without bail at the Northwest State Correctional Facility in St. Albans Town.

Police allege that in September, Carmona abducted a person from their Newport home at gunpoint, assaulted them, and held them overnight in Brownington.

He is scheduled to be arraigned on the above charges in an online format through the Criminal Division of Vermont Superior Court in Newport at 1 p.m. tomorrow.