Newport man gets up to 8 years in jail 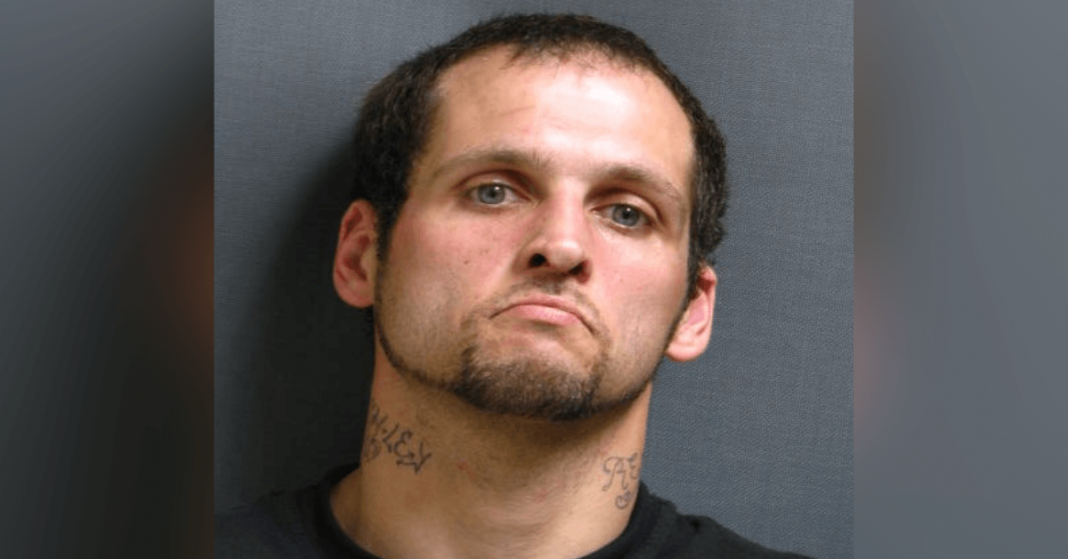 NEWPORT — A 33-year-old man from Newport was sentenced for a domestic assault incident that took place back in 2019, as well as a police chase a few months later.

Joseph Truszkowski, 33, was recently in court for a change of plea and sentencing hearing on two felony charges and four misdemeanor charges.

Police say in December of 2019, Truszkowski broke a woman’s phone and slapped her while refusing to let her leave his residence.

According to the affidavit, Truszkowski also grabbed the woman by the hair and twisted her head so that she couldn’t move.

The victim told police that after he ripped her hair out of her head, he bit her on the right side of her face, along the jawline.

Truszkowski had another run-in with police in June of 2020 when he crashed his vehicle while attempting to elude a state police cruiser.

Trooper James Gallup stated that Truszkowski led him on a high-speed chase that reached speeds of 100 miles-per-hour.

He eventually crashed the vehicle after failing to negotiate a curve on Glen Road in Coventry.

At the time Truszkowski had an active set of conditions and was violating his court-ordered curfew.