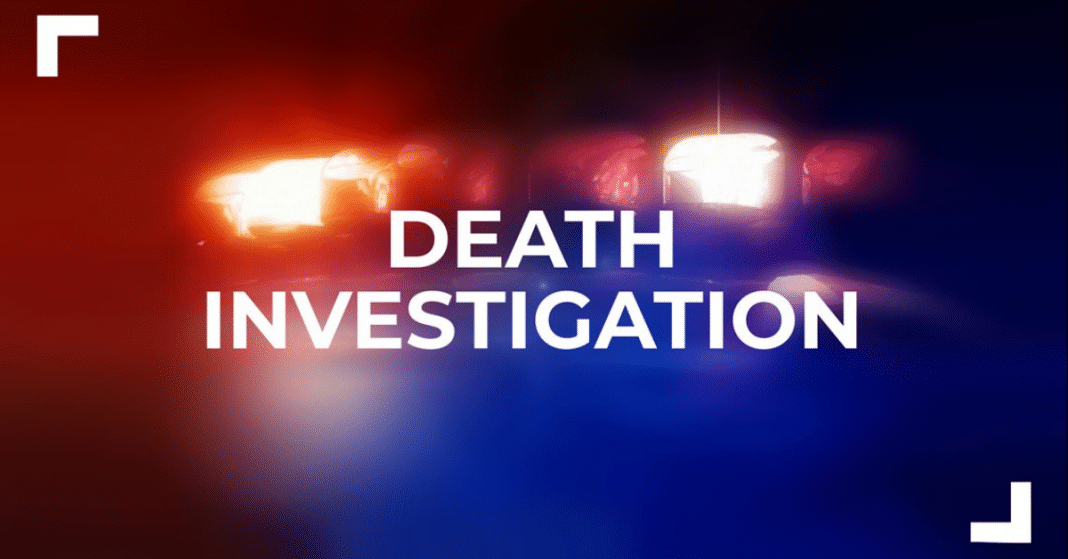 GREENSBORO — Police say an argument on Wednesday night led to the death of a local man in Greensboro.

According to Sgt. Richard Wells, a dispute between Daryl Johnson, 48, of Greensboro, and Robert Chaplin 27, of East Hardwick, started earlier in the day in Hardwick.

Wells says a firearm was involved in the dispute and Chaplin is deceased.