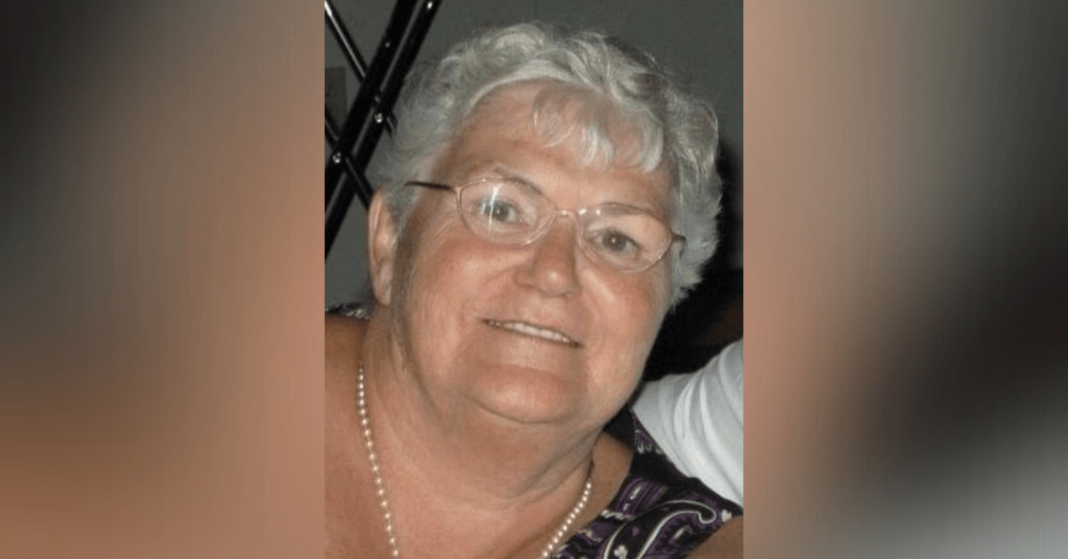 This letter was submitted by Barb Morrow, on behalf of Orleans County Restorative Justice.

Late in September, we were sad to hear about the passing of Maggie Hawksworth. Ms. Hawksworth should be acknowledged as the mother of restorative justice in Vermont, and we celebrate her vision here at the Orleans County Restorative Justice Center in Newport.

Ms. Hawksworth’s role was privital in the development of restorative work in the state and nation. Back in the 1980s and ‘90s, research showed that Vermonters wanted to help communities deal more effectively with crime and conflict.

In 1994, the Vt. Department of Corrections received a Bureau of Justice grant to pilot a process wherein community volunteers have a voice in how some cases were handled. They worked for repair, rather than revenge. District Judge John Burgess (later a Supreme Court judge) referred the first restorative case to the local justice center as a condition of a suspended sentence, upon the recommendation and support of then-probation officer Ms. Hawksworth. (Jane Woodruff was the cooperating state’s attorney.) Thus, the first documented restorative case in the nation was launched in Newport, VT.

They can play a make or break role in the life of an offender who is ready to re-integrate. And while no pushover herself, Ms. Hawksworth was such a one. She saw a new way to make things work and she took the step. She was won over by the important “support and accountability” principle of restorative justice.

“Maggie was a pioneer in bringing restorative justice to Vermont’s system. She was a dedicated public servant who believed in transforming the lives of people who had broken the laws by treating them with compassion and respect,” says John Perry, Retired Director of Planning at Vermont Department of Corrections. In fact, throughout her subsequent career, Ms. Hawksworth supported a restorative, reparative approach to conflict and offense.

Since that time, restorative principles have taken their place in the Vermont justice system, and thanks to a Ford Foundation grant (written by John Perry), have spread widely to other parts of the country. However, Vermonters led –and still lead the way. Research shows that a restorative approach can bring healing to crime victims, reduce recidivism, and close the school-to-prison pipeline. It’s cost-effective and it works.

And what happened to the young man involved in the first documented restorative case in the nation? Those who know the family say the experience was a “turning point” for him. He grew to be a man who helped his single mother.

He stayed out of the justice system, and tried to live a productive life. Maggie Hawksworth saw something in him and decided to act on a new way of thinking. We owe Ms. Hawksworth a debt, and are grateful that she and other leaders in the system acted on their values.

Today, there are justice centers all around the state. We hold Circles of Support & Accountability for returning offenders, panels for lower-level offenses, legal clinics, school programs, at-work programs, and others, all designed to lower conflict in the community, hear victims, prevent and repair harm, and bring the community closer to the justice process. We are thankful for leaders like Ms. Hawksworth, and the many others in the state who joined to make this vision possible.

To learn more, to join our wonderful volunteers, or to honor Ms. Hawksworth’s legacy, contact the Orleans County Restorative Justice Center at 802-487-9327 or [email protected]