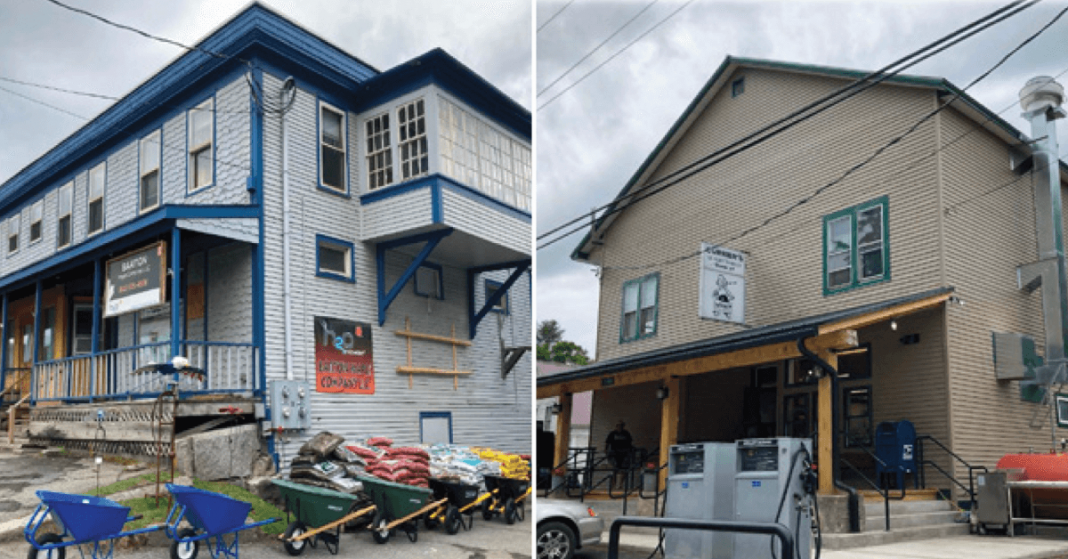 A building located at 51 Main Street in Barton village, will get an exterior facelift to support two local businesses.

Tax credits will also support code improvements to add a 3-bedroom apartment on the building’s second floor, which has been vacant since 2013.

State tax credits will also go to support a complete renovation of Currier’s Market, in the heart of Glover village.

The market has been a community hub and fixture of the village for over 50 years, as well as an “essential business” that served as a key local resource during the pandemic.

The new owners say they will continue this tradition while bringing the building up to current codes and adding to the store’s offerings while highlighting local products.

These awards are part of over $83 million in building improvements and public infrastructure to support local businesses, create new housing opportunities, and incentivize investments in Vermont’s community centers.

“The Downtown and Village Center tax credit program has remained popular, despite recent economic uncertainty,” Department of Housing and Community Development Commissioner Josh Hanford said. “The continued fierce competition for funding we see every year is a testament both to the effectiveness of the program, but also to the dedication of so many Vermonters who continue to invest in making the place they call home even better for their residents, businesses, and visitors.”