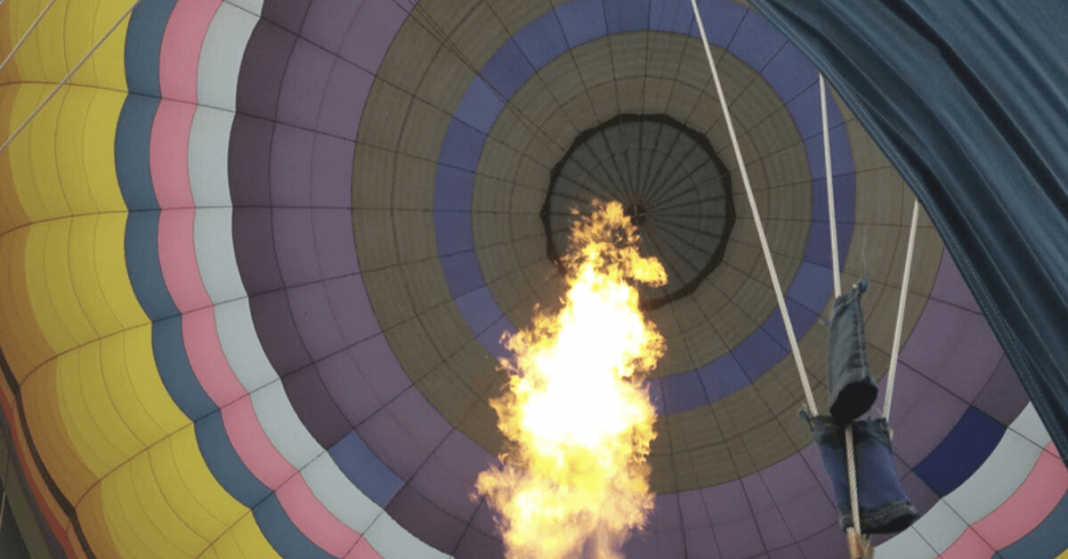 RYEGATE — Police are investigating a hot air balloon crash that occurred in Ryegate on Sunday.

Authorities were notified of a balloon into the trees on Farguharson Drive at around 8:30 a.m.

Police say Keith Sproul, 62, of North Brunswick, NJ, and passenger, Olivia Miller, 20, of Tewksbury, MA, were inside the balloon at the time of the crash.

They had taken off from Post Mills Airport when Sproul attempted to slow the balloon by brushing the tops of trees.

The balloon was a two person chariot style with a bench seat and when they brushed the top of the trees Sproul was pushed forward from the seat and unable to control the balloon.

Sproul talked Miller through landing the balloon into the trees.

Both Sproul and Miller were evaluated by EMS and reported they were uninjured.

This incident is being further investigated by the Federal Aviation Administration and National Transportation Safety Board.