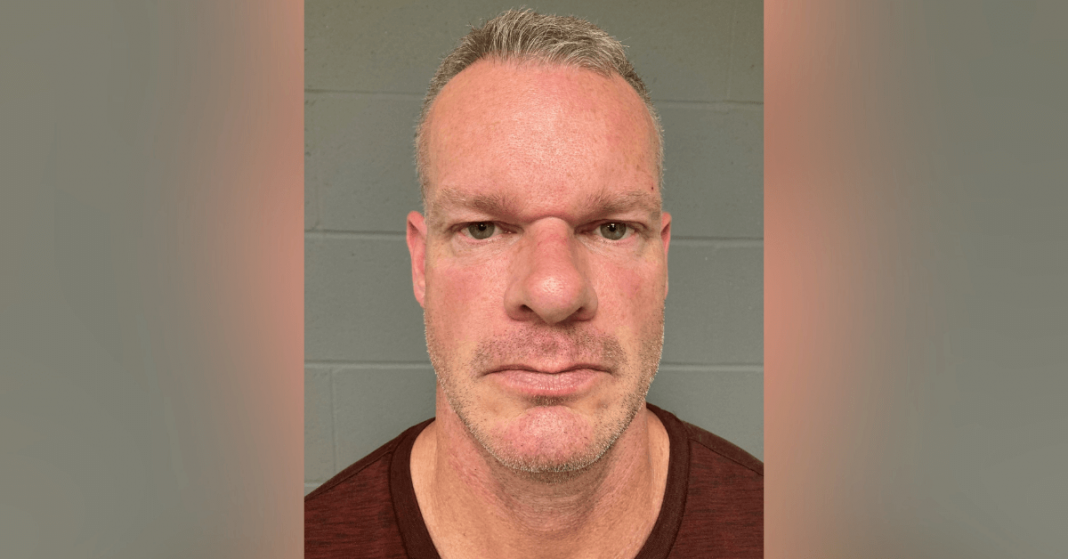 Kristopher Knutson, 49, was taken into custody by police and is facing charges of violation of an abuse prevention order, criminal threatening, and disturbing the peace by electronic communication.

No other injuries were reported.

He declined medical attention after arrest and was being held at the Southern State Correctional Facility in Springfield.

Police had been seeking to apprehend Knutson on suspicion of violating a temporary restraining order issued following a domestic dispute last week.

He was known to be in possession of multiple firearms and was noncompliant with state police over the course of several days.

Negotiators began speaking with Knutson on Monday and through their extensive, prolonged efforts were successful in ensuring a peaceful ending to the situation.

Investigators remain on scene at the home where the incident unfolded, carrying out further investigation and executing search warrants.

The investigation remains active and ongoing.