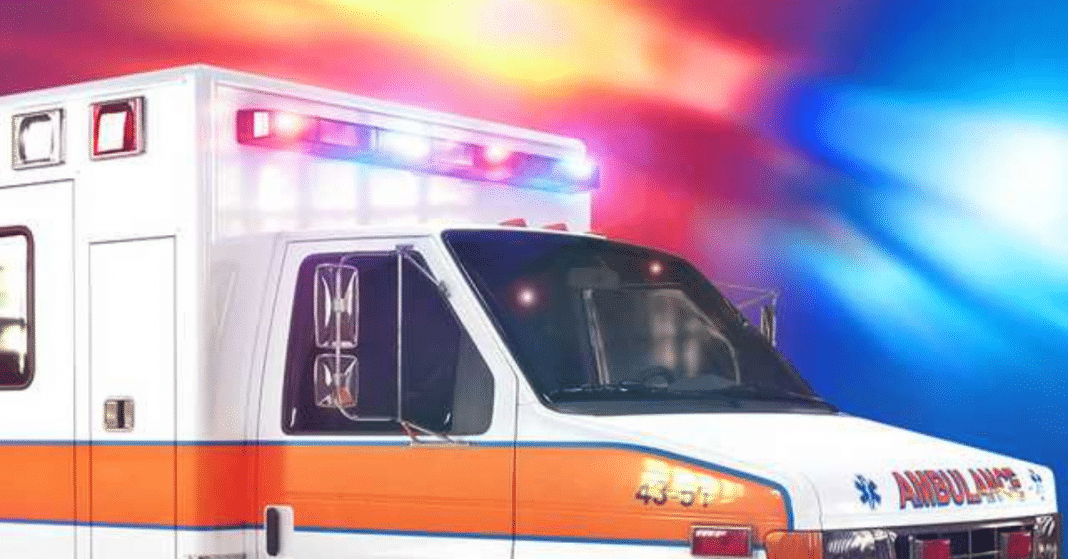 STARKSBORO — A 38-year-old man from Waltham was killed following a motorcycle crash in Starksboro yesterday.

The incident took place on Vermont Route 17E near the intersection with Meadow Brook Drive, at around 5:15 p.m.

Police identified the driver of the car as Calvin Morse, 21, of Charlotte, and the motorcycle driver was identified as George Hallock.

According to the report, Morse was headed west when he attempted to make a left-hand turn.

As Morse turned left, Hallock was headed east and hit the passenger side of Morse’s vehicle.

Hallock was ejected from his motorcycle.

Police say Hallock was transported by ambulance to UVM Medical Center, where he was pronounced deceased.

While speaking with Morse, police say they detected indicators of drug impairment.

Morse was placed under arrest and transported to the Vergennes Police Department to be evaluated by a Drug Recognition Expert.

He was then transported to Porter Medical Center, where he consented to provide a sample of his blood.

At the conclusion of processing, he was released with a citation to appear in court at a later date.