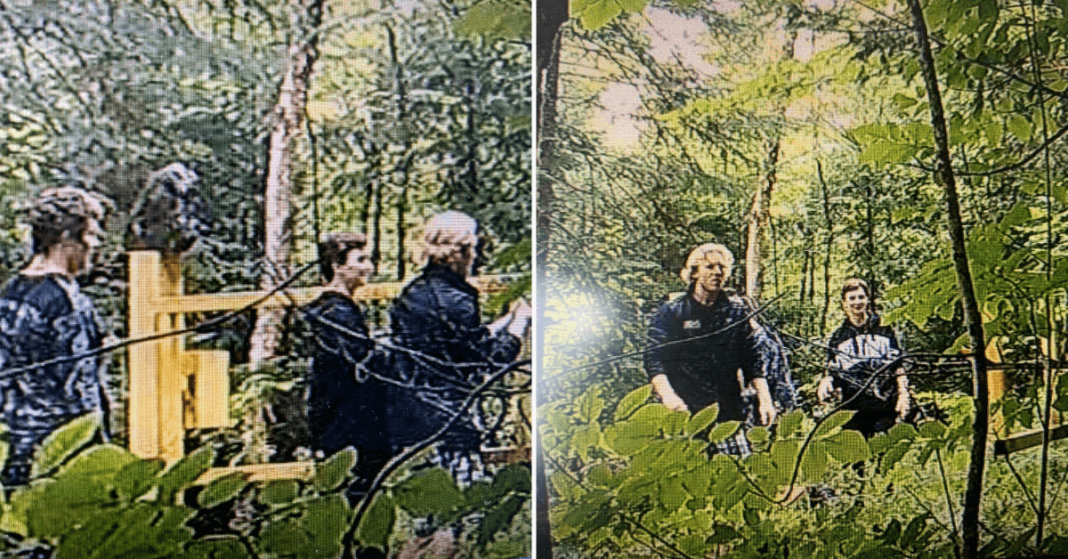 EAST HAVEN — Police are looking for two men who were involved in a vandalism incident in East Haven yesterday.

Authorities say they were notified of trespassing and vandalism near Lost Nation Road at around 10:00 a.m.

There were several game cameras in the area which took video and photos of three male suspects vandalizing the gates of the landowners.

One man has been identified, but police are looking to identify the other two individuals involved.

Anyone with information on who these suspects are should contact Tpr. Hastings at 802-748-3111.